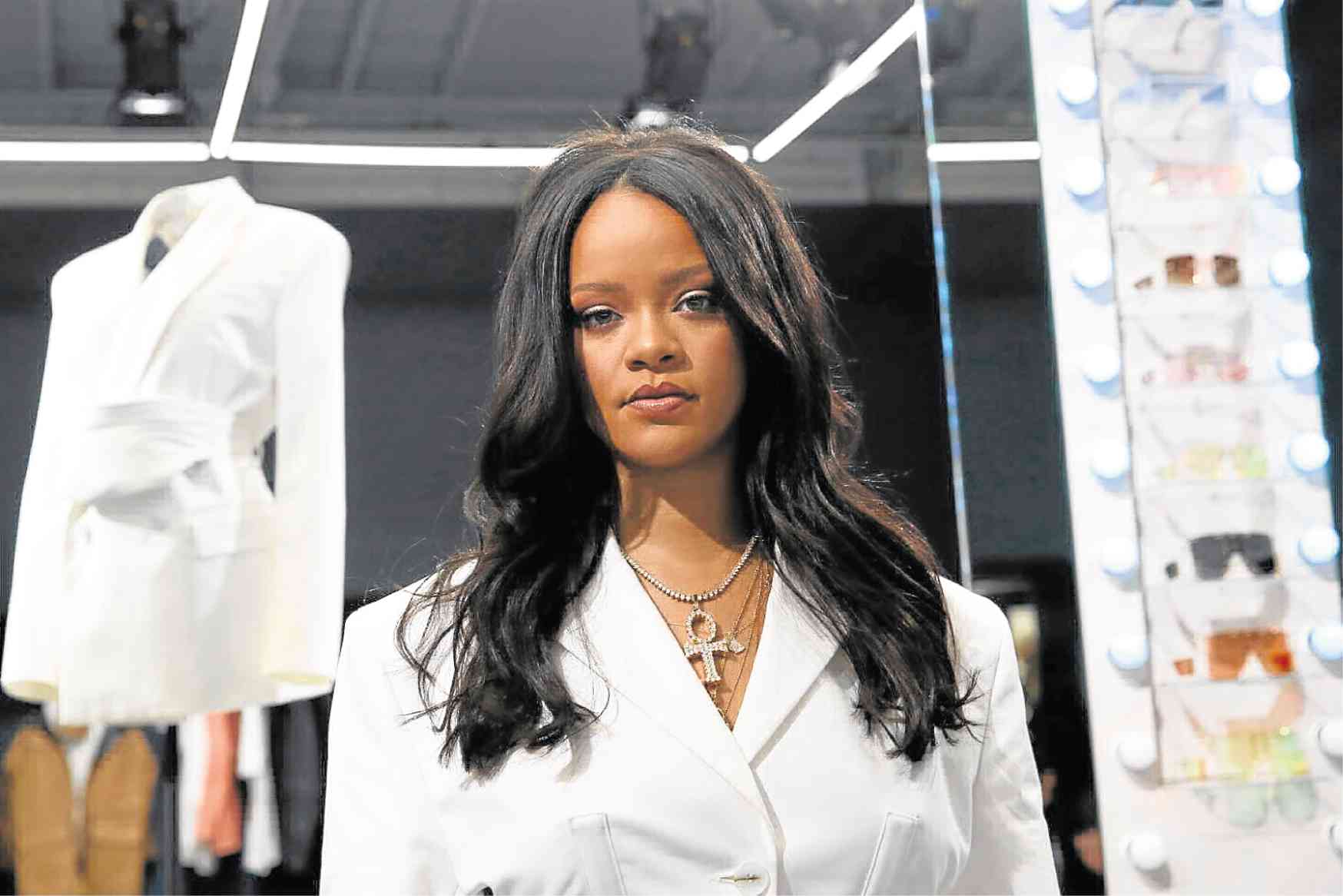 After the recent spate of mass shootings in the United States, pop star Rihanna took to Instagram to blast President Donald Trump for his stance on gun control and immigration.

On Twitter, Trump described the deadly incident in El Paso, Texas as “tragic,” “hateful” and “an act of cowardice.” “There are no reasons or excuses that will ever justify killing innocent people,” he said.

Rihanna, however, seemed to have felt that the President’s statements came off as sugar-coated. “Um… Donald you spelled ‘terrorism’ wrong!” the singer wrote, after another shooting happened in Dayton, Ohio, less than a day after the one in El Paso.

“This, just days after yet another terrorist attack in California, where a terrorist was able to legally purchase an assault rifle (AK-47) in Vegas, then drove hours to a food festival in Cali, leaving six more people dead, including a baby boy!” added Rihanna, who also took a swipe at the President’s insistence to build a wall to stop illegal immigration.

Rihanna concluded her impassioned post by offering her deepest condolences and prayers to the families and communities that were left “traumatized” by the attacks.

“I’m so sorry for your loss! Nobody deserves to die like this. Nobody!” Rihanna stressed. —ALLAN POLICARPIO

Read Next
Vanessa Carlton channels Carole King on Broadway
EDITORS' PICK
What to watch out for when selecting a video surveillance solution
House energy committee chair Arroyo bats for cheap electricity
DOH says COVID-19 cases plateauing, but public shouldn’t be ‘complacent’
23,000 cops to be deployed nationwide for school reopening
Look Through: The fate of impounded stray dogs
Unleash the photographer in you this World Photography Day with vivo smartphones
MOST READ
Sharon Cuneta asks for prayers for friend in ICU who suffered silent stroke
Korina Sanchez reunites with former ABS-CBN co-anchors Julius Babao, Cheryl Cosim
Light therapy could be the answer to your sleep problems
Solons file resolutions seeking probe on ABS-CBN, TV5 merger
Don't miss out on the latest news and information.