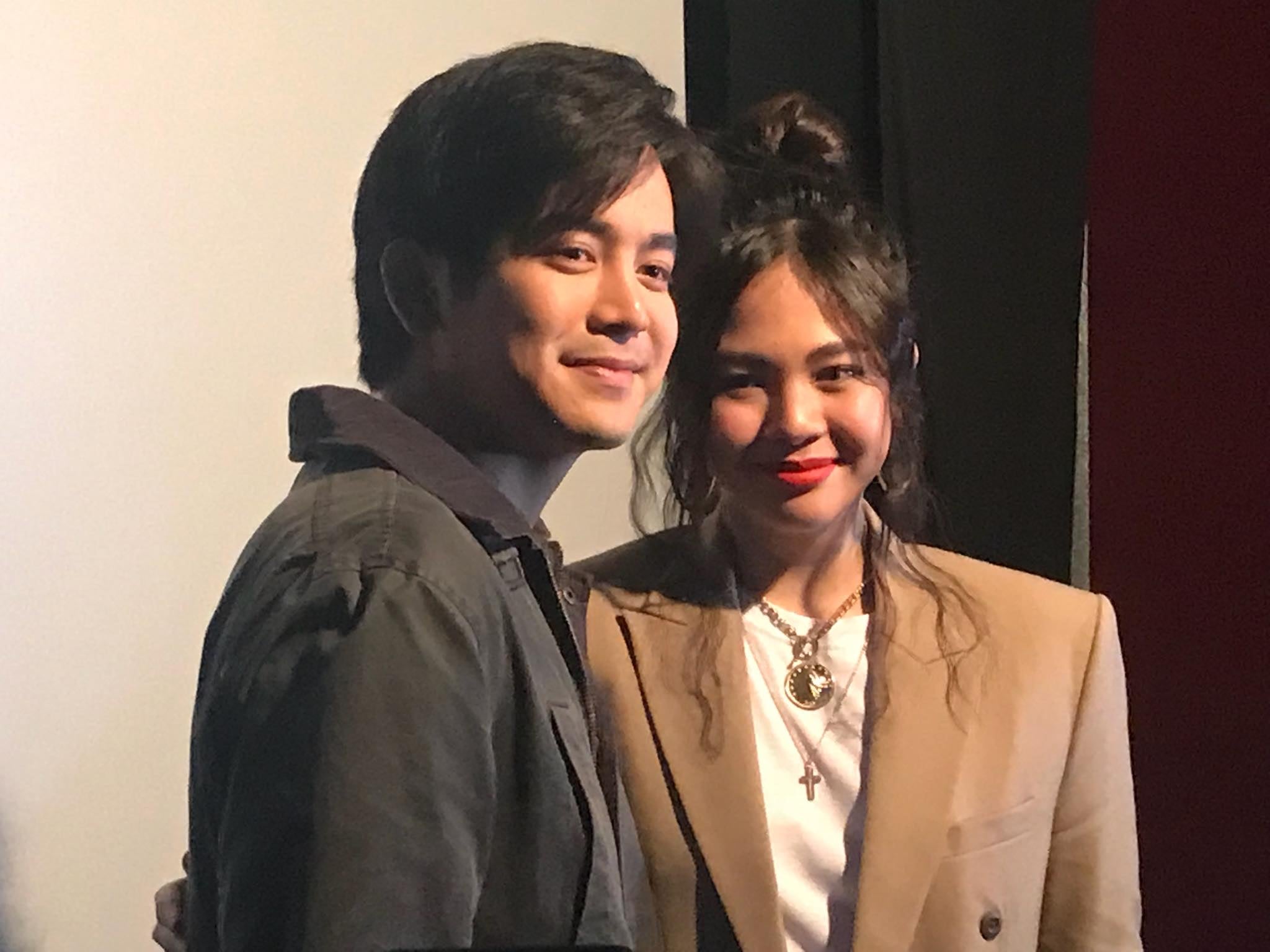 Joshua Garcia and Janella Salvador at the press conference of teleserye “The Killer Bride” which will air on ABS-CBN starting August 12. Photo by Krissy Aguilar / INQUIRER.net

MANILA, Philippines — Actors Joshua Garcia and Janella Salvador on Thursday bared lessons they learned about being in “love teams” as they were paired together in upcoming drama series “The Killer Bride.”

Garcia and Salvador stressed the importance of standing on their own despite being coupled up with another actor in a love team during the press conference of their new show.

Salvador pointed out that love teams are good only to a “certain extent” and it should not hinder an artist from working with another actor.

“Ako kasi, love teams are good to a certain extent. And I have nothing against love teams kasi nakakatulong talaga para sa iba,” Salvador said.

“I’m against the stigma na pag may ka-love team ka hindi ka na pwede mag-work with other people. Kasi kaya kami nasa industry na ‘to kasi we want to be able to express, play different characters, work with different people. That’s how you grow,” she added.

Garcia, on the other hand, said one’s dream must not end with being in a love team, echoing Salvador’s statement that working with other actors contribute to his growth as an artist.

Salvador is half of “ElNella” with Elmo Magalona, while Garcia is half of “JoshLia” with Julia Barretto.

Last year, “ElNella” figured in a controversy when Salvador accused of Magalona of physical abuse. “JoshLia,” meanwhile, recently revealed they have decided to return to being friends. /je