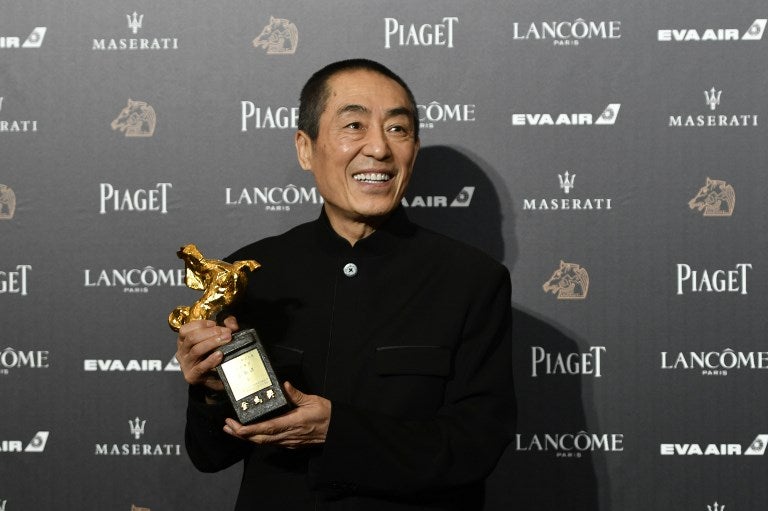 BEIJING — China has banned Chinese movies and actors from participating in Taiwan’s Golden Horse Awards, which are among the Asian film industry’s most prestigious honors.

The one-sentence announcement on the microblog of a newspaper affiliated with government film regulator gave no reason for the suspension, but it comes amid rising tensions between the sides over Taiwan’s refusal to submit to China’s demand that it recognize itself as part of Chinese territory to eventually be brought under Beijing’s rule.

Even without the ban, Chinese artists might have found it difficult to make it to the November ceremony. Beijing recently issued a ban on solo travel to the island beginning September 1 as part of measures to inflict an economic cost on the island for its failure to obey. /kga