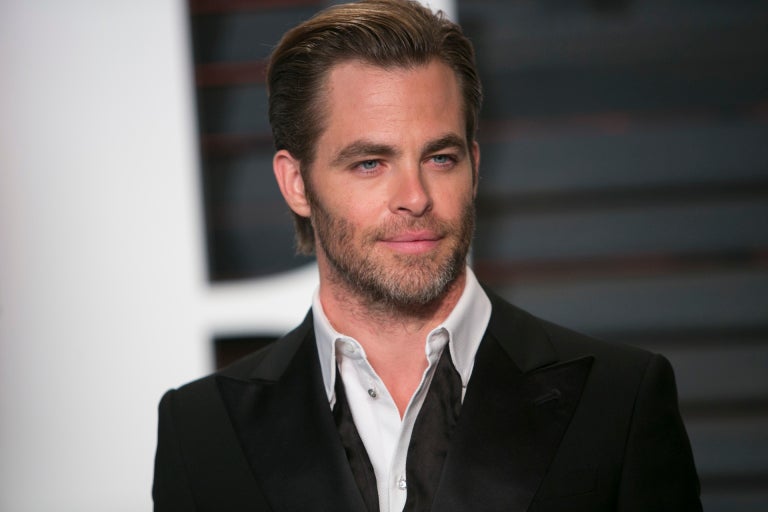 The actor Chris Pine, known for his roles in “Star Trek”, “Wonder Woman” and “Jack Ryan: Shadow Recruit” is slated to star as longtime American CBS News journalist Walter Cronkite in “Newsflash”, according to Deadline Hollywood.

“Newsflash”, written by Ben Jacoby, portrays the story of the events of Nov. 22, 1963, as the United States television news show CBS News rushed to scoop the assassination of U.S. President John F. Kennedy in Dallas.

Chris Pine replaces Seth Rogen (“The Green Hornet”, “Neighbors”), originally tapped to play Cronkite from the beginning of the project in 2017. Director David Gordon Green was set to direct the biopic but left to direct horror flick “Halloween”.

Greg Silverman is producing “Newsflash” via his company Stampede alongside Adam Kolbrenner. JB

Chris Pine: ‘Time for female perspective in movies, men are not all that smart’