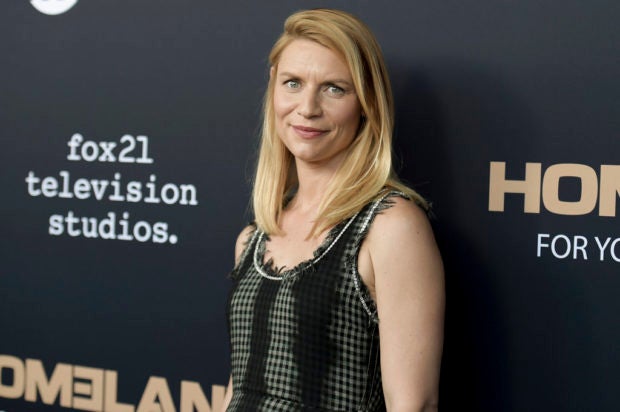 BEVERLY HILLS, Calif. — Showtime says the eighth and final season of “Homeland” will debut in early 2020.

The channel said on Friday that production on the acclaimed drama’s last 12 episodes is underway.

The final season will open with Carrie, played by Claire Danes, recovering physically and mentally from her imprisonment in a Russian gulag. She’s enlisted to help co-star Mandy Patinkin’s Saul in a bid for peace in Afghanistan.

‘Modern Family’ to end next year after 11 seasons