‘Modern Family’ to end next year after 11 seasons 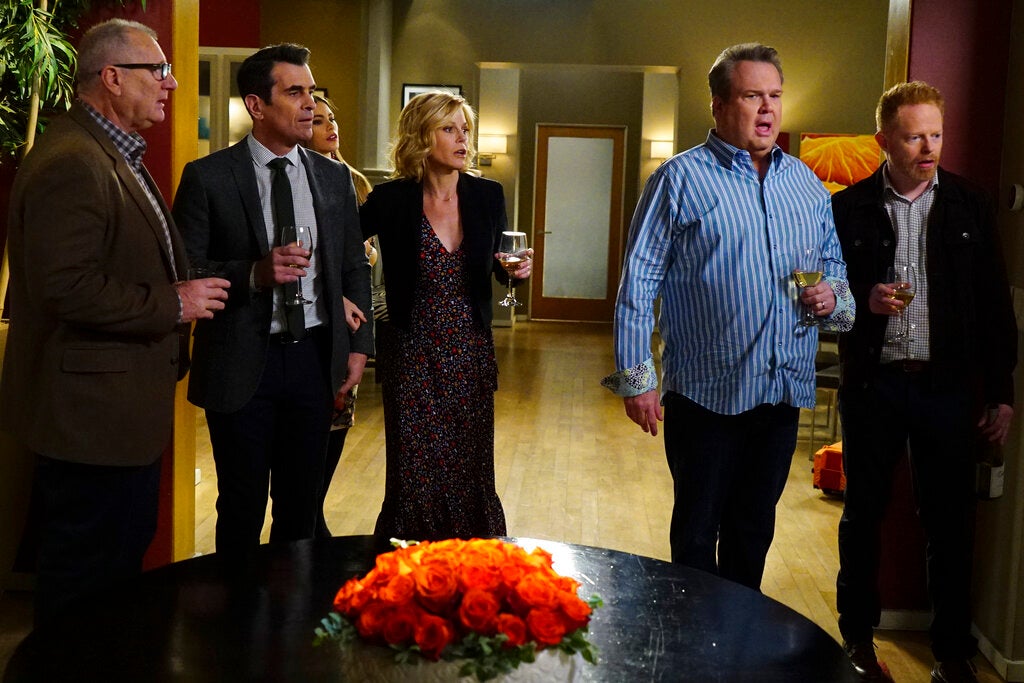 ABC Entertainment President Karey Burke announced the end of the series about the boisterous extended family on Tuesday. It will finish three seasons short of the longest-running sitcom ever, “The Adventures of Ozzie & Harriet.”

The series produced by Christopher Lloyd and Steve Levitan was an immediate hit after its debut in September 2009. It began a five-year streak of winning the Emmy for best comedy a year later. Actors Ty Burrell, Julie Bowen and Eric Stonestreet each won two Emmys.