With Coco starrer in the works, Jennylyn psyched up for opportunities ‘after 16 years of ups and down’ 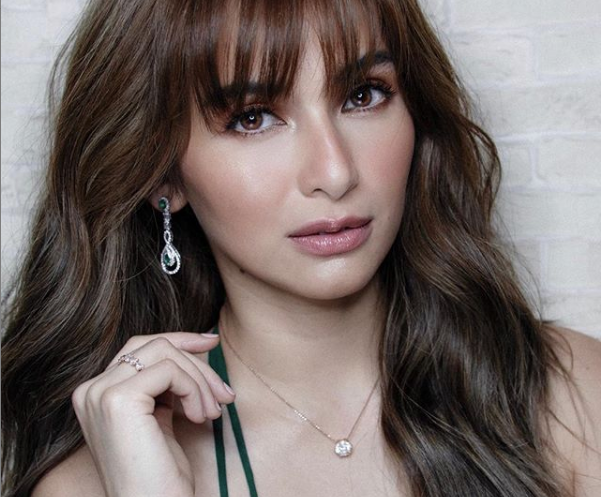 Jennylyn Mercado is an actress, singer and a television host. She can also dance—somewhat, she quipped. But while some think she has already done it all in show biz, she begs to differ. There are still other things to discover, she said, and not necessarily in front of the cameras.

“I want to learn how things are done off-cam, how they form a show … mala-[producer],” she told reporters after her recent contract renewal with GMA 7. “As an artist, I also want to know how they bring all the elements together. I find that so intriguing.”

Asked by the Inquirer if she sees producing as a possible career path in the future, Jennylyn said: “It’s just a plan for now—aral-aral muna. I can’t say for sure, but I do want to go there.”

And despite having been a fixture in television and films since becoming the first female winner of the reality-talent search “StarStruck” in 2004, Jennylyn said there’s always room for improvement and new discoveries.

“There are still so many things I want to learn and do. I want to tackle more challenging roles—the kind that will take me out of my comfort zone,” she said. “There are a lot of things to do in life, and I don’t want to stop now.”

Jennylyn currently leads the romantic-comedy series “Love You Two” and hosts the ongoing season of “StarStruck.” There are also speculations that she could play Dingdong Dantes’ leading lady in the upcoming local adaptation of the hit Korean series, “Descendants of the Sun.”

“I don’t have any idea yet,” Jennylyn stressed. “But it would be great to be paired with Dingdong because I haven’t had the chance yet.” 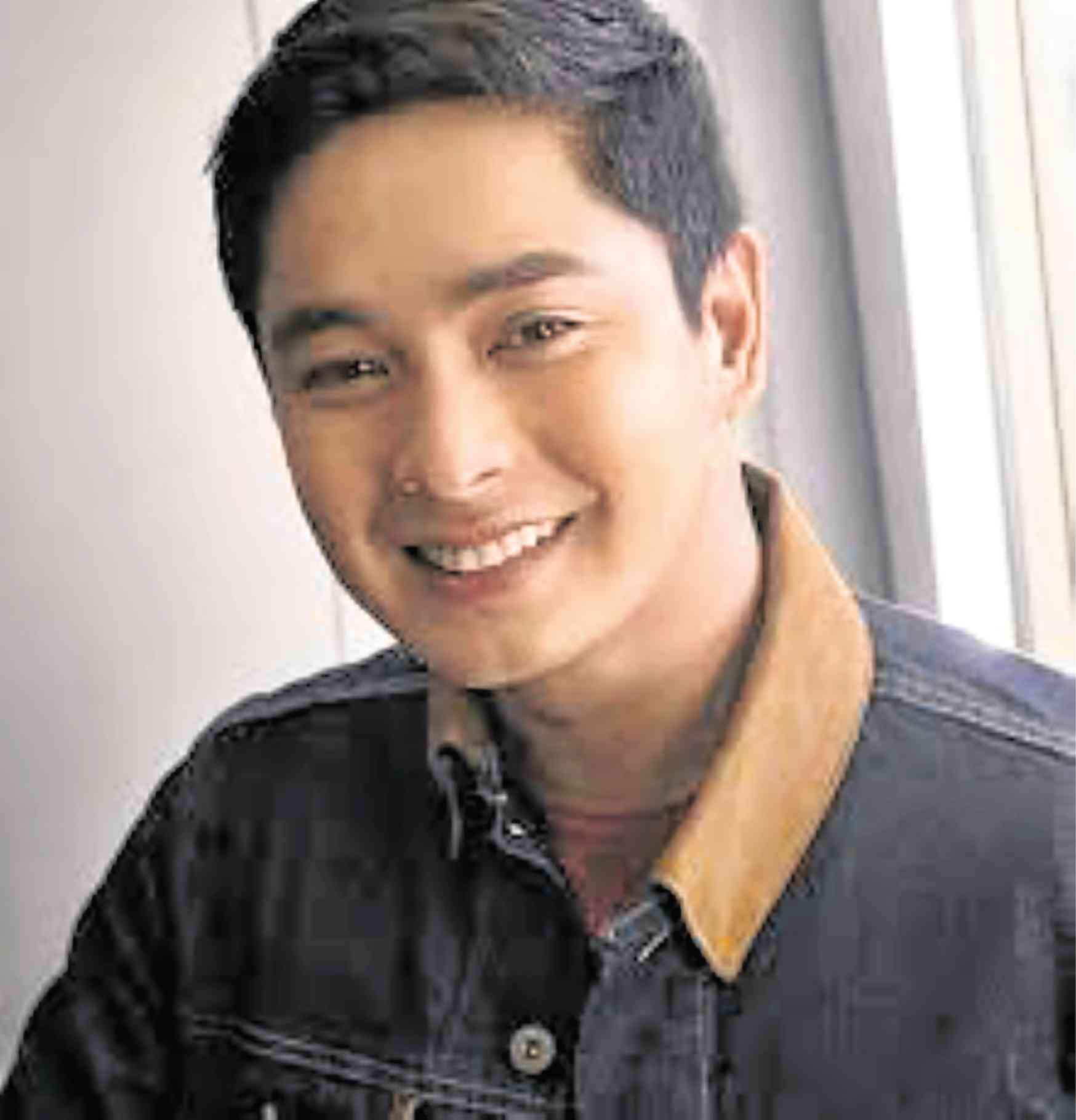 What the 32-year-old Kapuso star can confirm, however, is that she has already begun working on a film with Coco Martin. “It’s going to be an action-comedy, just something light,” she said. “And I’m glad I got this opportunity, because it’s always a good feeling to work with artists from different networks.”

Jennylyn couldn’t help but cry while chatting with the show biz press. Contract signings always have this effect on her, she related, because it reminds her of the time she thought her unexpected pregnancy would spell the end of her career.

“It has been 16 years of ups and downs. When I got pregnant, I didn’t think I would be able to come back and face the people again. But GMA 7 still took me in. When I was ready to return to work, they welcomed me and didn’t think twice about taking care of me,” she recalled.

And because Jennylyn has always felt “happy and contented” with GMA 7, she has never thought about transferring to another network. “Through time, I have proven that the network sees me more than an artist; they treat me like family, like their own daughter,” she said.

Outside work, life is just as good. “I’m happy… My heart is happy, my family is happy, I have lots of friends and supporters. My child makes me stronger and inspires me,” she said, adding that these are the same people who helped her become who she is today.

“You have to love your craft and never stop learning. Surround yourself with good friends,” Jennylyn said. “Treat each other equally and never forget where you came from. Always keep your feet on the ground.”