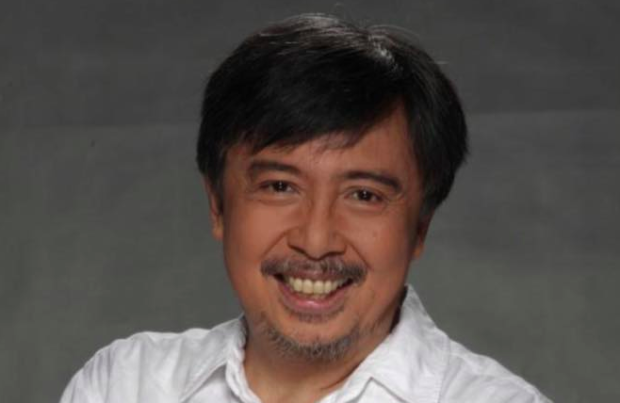 Veteran actor Bodjie Pascua minced no words against the administration after Presidential spokesperson Salvador Panelo said President Rodrigo Duterte is open to make the controversial Dengvaxia vaccines usable again, in light of the rising dengue cases in the Philippines.

Pascua took to social media where he shared an INQUIRER.net report about Panelo, who said on Wednesday, July 31, that President Rodrigo Duterte is open to “anything that will benefit the Filipino people,” but clarified they would need experts to support calls for the return of Dengvaxia.

Panelo’s remarks came after former Health Secretary Janette Garin urged the administration to “listen to real experts” and allow the vaccines to be accessible to the public.

Persida back in June 2018 insisted that the death of 60 children were linked to the Dengvaxia vaccine, following an examination conducted by PAO’s forensics team. De Castro’s reportage about the Dengvaxia controversy, on the other hand, seemed not to have helped in the issue, as he, along with fellow “TV Patrol” broadcaster Ted Failon, mainly featured PAO forensics chief Dr. Erwin Erfe and purported Dengvaxia victims on the show.

The Dengvaxia vaccine, manufactured by French pharmaceutical group Sanofi Pasteur, has been the subject of controversy after Sanofi released results of its long-term follow-up study last November 2017. The study showed that the vaccine could cause an increased risk to patients who received it without having been infected with dengue in the past. The vaccine was used under the term of former President Benigno Aquino III and carried on under President Rodrigo Duterte’s administration.

Following the hysteria surrounding Dengvaxia, Filipino doctors from the Doctors for Truth and Public Welfare group urged PAO last December 2018 to stop spreading “fake news” about the vaccine as the public’s trust and confidence in the safety of other vaccines plummeted.

They also slammed Erfe for allegedly spreading falsehood about the measles, mumps and rubella (MMR) vaccine after he claimed it has links to autism. Erfe has stood firm on the findings of his forensic team about Dengvaxia.

Meanwhile, the Department of Health said last January that no death has been confirmed to be directly caused by the Dengvaxia vaccine. Health Secretary Francisco Duque III, then, told senators that the cause of death in the reported cases is for dengue or other diseases. JB