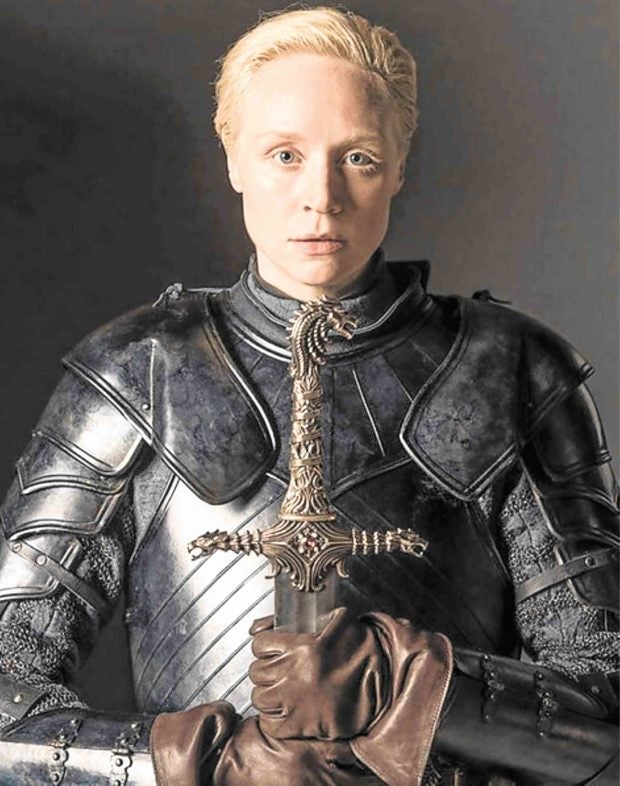 The polarizing final season of HBO’s smash fantasy show “Game of Thrones” may have nabbed 32 nominations from the Emmy Awards, but not all of those were submitted for consideration by the cable channel.

Gwendoline Christie, who played the towering warrior Brienne of Tarth, had a dramatic storyline in the eighth season. But she wasn’t included when HBO submitted names—primarily the core cast members—for the nominations. But that didn’t stop her, or Alfie Allen (Theon Greyjoy), or Carice van Houten (Melisandre), from throwing their hats in the ring.

Paying a $225 entry fee each, the actors sent applications, and after the Emmy’s selection process, are now officially considered nominees—Christie for supporting actress, Allen for supporting actor, and Van Houten for guest actress. 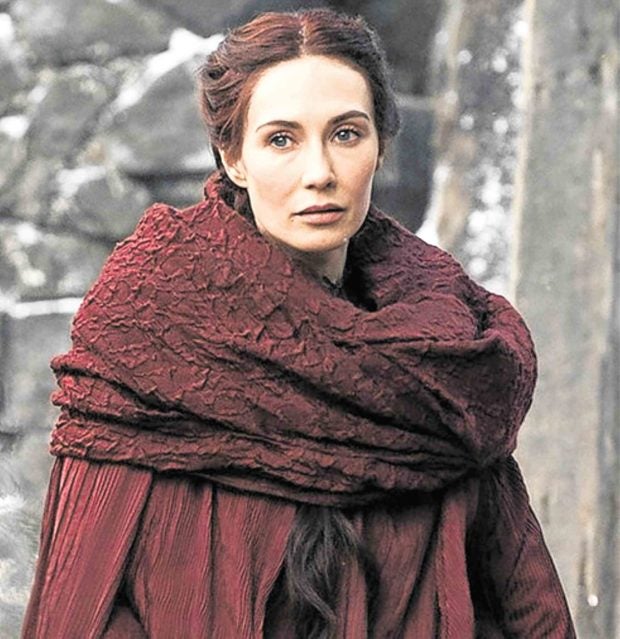 Christie, posting a screenshot of the message about her nomination on Instagram and Twitter, said, “I can’t believe it! Thank you, Universe!”

Allen, who did not post a reaction, was congratulated by her pop star sister Lily on Instagram. “OMG, he has an Emmy nom! Go Alf,” said the singer, whose 2006 song, “Alfie,” was about her “lazy, weed-smoking baby brother.”

Van Houten, meanwhile, posted a screenshot of a news report and wrote, “The summer is hot and full of surprises! Wow, I’m very excited and proud!”

The Emmy Awards will be held on Sept. 15.—OLIVER PULUMBARIT