Lea Salonga honored to be in picture book of Broadway stars 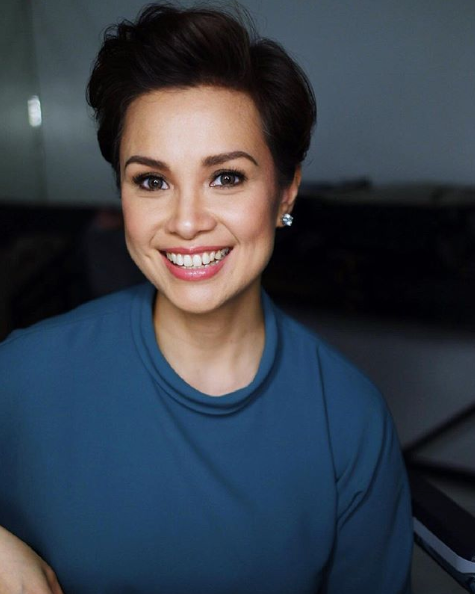 Lea Salonga on her inclusion in the book: “To be listed along these women I consider legends is such an honor!!!”  Image: Instagram/@juansarte

Lea Salonga is among the Broadway divas featured in a children’s book that pays homage to theater actresses. “A Is for Audra: Broadway’s Leading Ladies from A to Z” is written by John Robert Allman and illustrated by Peter Emmerich.

The picture book starts with Audra McDonald, a six-time Tony Award winner who starred in the 2017 film “Beauty and the Beast.” Film and stage actress Angela Lansbury, the late Carol Channing (“Hello, Dolly!”) and Patti Lupone (“Evita”) are some of the legends in the alphabetical list, Broadway.com reported on Friday, July 26. 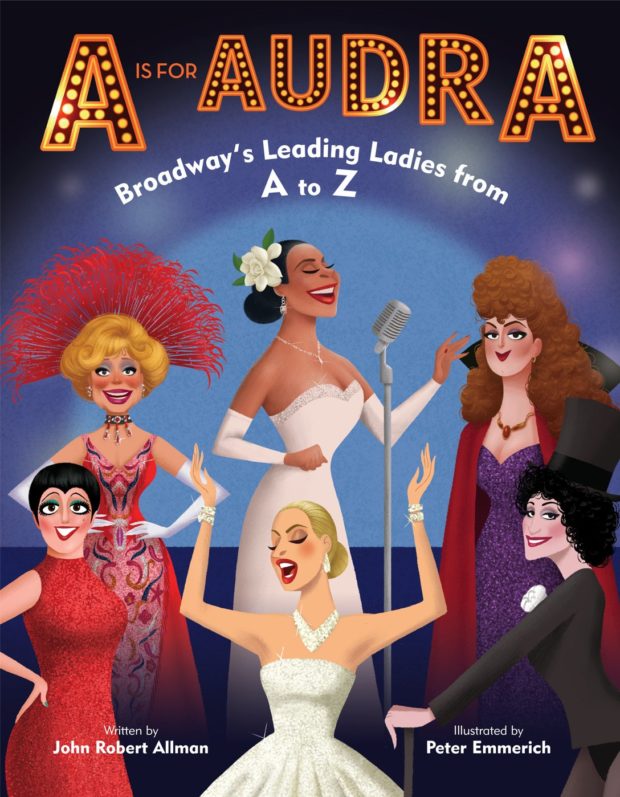 “A is for Audra: Broadway’s Leading Ladies from A to Z”. Image: Doubleday

Salonga expressed excitement about being one of the actresses selected for the book that could be enjoyed by kids and theater fans alike. “To be listed along these women I consider legends is such an honor!!!” she tweeted on Saturday, July 7.

Yay!!!!!!!! To be listed along these women I consider legends is such an honor!!! https://t.co/FDap5PAQzq

The acclaimed actress began her international theater career at age 18 in the lead role of Kim in “Miss Saigon.” She has since continued to break barriers for Asian actresses with the Broadway production of “Les Miserables” and being cast as the singing voice of lead Disney characters in “Aladdin” and “Mulan.”

The book, which costs $32.99 (P1,680), will be released on November 12. Part of the proceeds will benefit the non-profit Broadway Cares/Equity Fights AIDS.  Niña V. Guno /ra

Read Next
LOOK: Andi Eigenmann gives first look at baby Lilo
EDITORS' PICK
WHO says fabric facemasks still work against virus variants
Is your company a growth champion? Stand up and be recognized!
UP president challenges AFP claim on Reds’ campus infiltration
Biden says Covid-19 expected to kill ‘well over 600,000’ in US
Acer Philippines welcomes you to its first flagship store
New Year, New Rediscoveries
MOST READ
Ate Vi’s message to those against ABS-CBN’s franchise renewal
Cop, 12 others killed in Maguindanao shootout
NBI files raps vs top execs of 2 tech firms
OVP spokesman tells Mocha Uson: Don’t drag us into your nonsense
Don't miss out on the latest news and information.