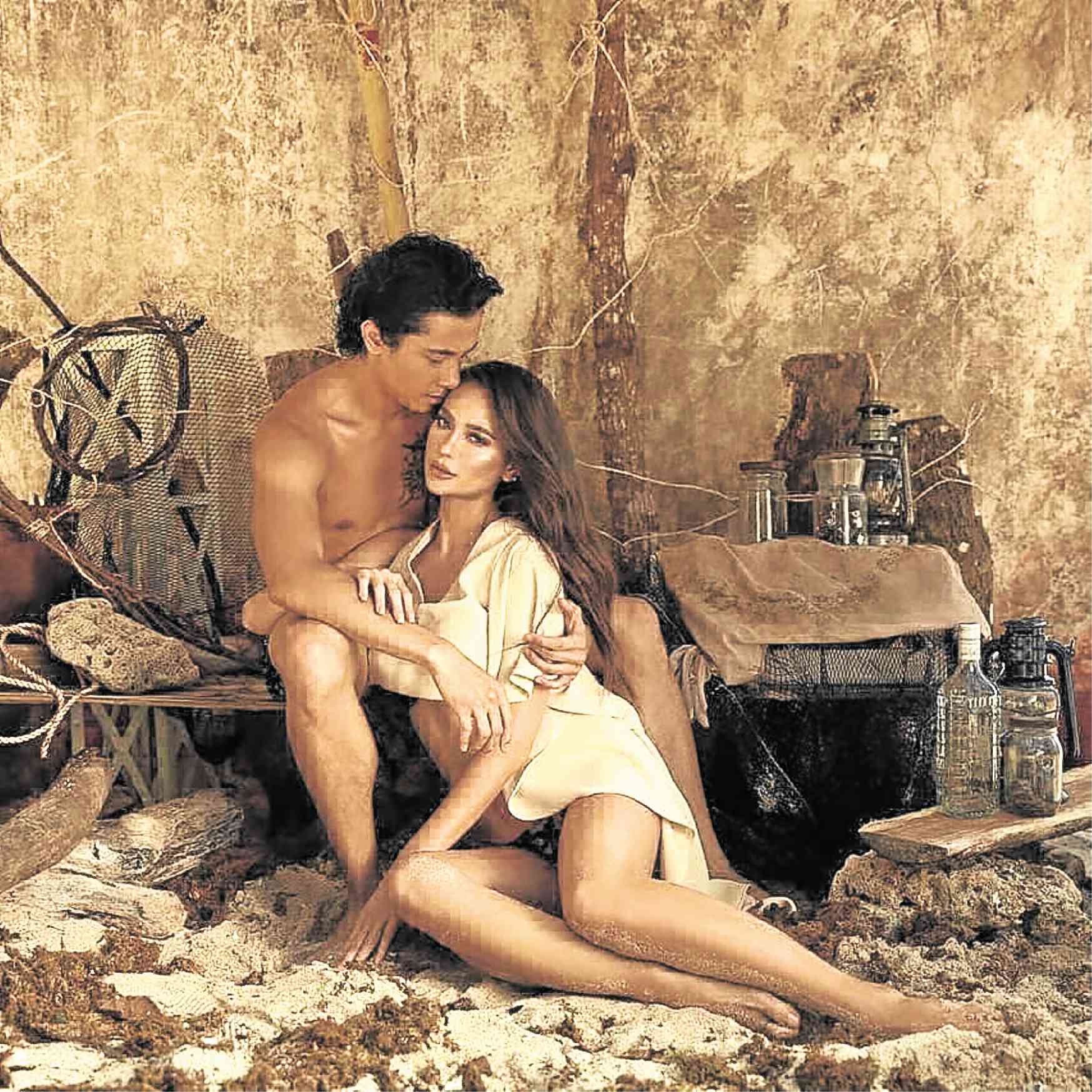 It won’t work for me because I don’t want to share,” declared Arci Muñoz when asked whether she would be willing to stay in an open relationship in which both parties agree that each may have sexual relations with others.

Such is the plot of her latest movie, Andoy Ranay’s “Open,” with costar JC Santos. The two play Rome and Ethan, who have been together for 14 years. One of them begins to feel that the relationship has gone stale, and tries to convince the other to explore the idea of going “open.”

“I believe that situations like this happen in real life, although I don’t think this would be effective for me. I’m against open relationships,” Arci told reporters during a recent grand media gathering organized by the Film Development Council of the Philippines, organizer of the Pista ng Pelikulang Pilipino 2019, where “Open” is among the finalists.

“I think that if you want a relationship to work out, especially since you’ve been together for 14 years, you’d want to treasure each other. You will try to fix it with just the two of you. You don’t need other people. Let’s see if that is what the couple will realize at the end of the story,” Arci said.

What the audience can also look forward to in the movie are the steamy love scenes between Arci and JC, as well as with other partners. “I lost count of how many they were. I think almost 50! Since they’re trying out an open relationship, they dated a lot of people,” the actress let on.

This has got to be her most daring project so far, Arci admitted, as well as for JC. “He went all-out in baring skin. Kiss kung kiss, yakap kung yakap. He didn’t even care if I see him without any undies on while shooting. I was the one who did the protecting, not the other way around,” she confessed.

“JC and I agreed to just give what was required from us so we don’t have to do a Take Two. But Direk Andoy made sure to protect me. I told him my mom would kill me. Si JC talaga ang bubuhay ng pelikula. You’ll see!” Arci quipped.

The actress confessed that her mom, as well as boyfriend Anthony “Anton” Ng, knew only very little of the film’s story. “They don’t know the extent of what JC and I had to do for the movie. Anton, a businessman, is very supportive of what I do. He understands that I have an artistic side,” she said. “Although he did mention to me not to include him in what he called show biz BS. That’s why I seldom post photos of us together on social media.”

She added: “He is a very private person. He actually doesn’t have any social media account. He just doesn’t want to get his privacy invaded. His only issue with me are my tattoos and body piercing.”

Asked whether she was serious about her relationship with Anton, whom she has been dating for two years now, Arci responded: “I don’t get into a relationship if I don’t see the person to be the one I’d end up with for the rest of my life. I actually already pictured him to be my husband. We would talk about this, sometimes. I said I’m willing to lie low from work if that happens. He said I don’t have to.”

The third edition of the Pista ng Pelikulang Pilipino runs from Sept. 12 to 18 in cinemas nationwide.