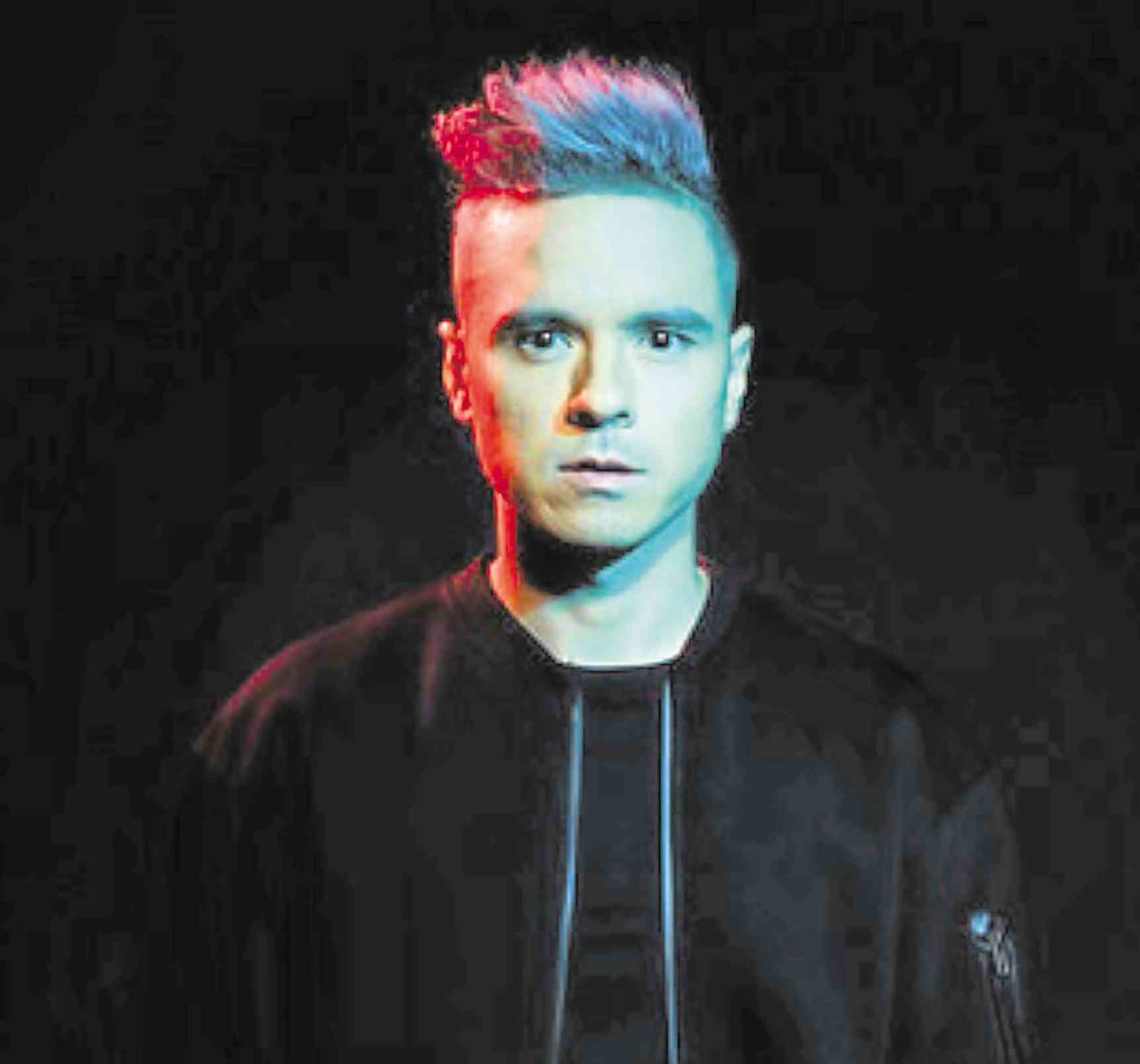 DJ-drummer Tom Taus was previously known as a child star years before music beckoned. The “Cedie” actor would later reinvent himself, learning the ropes of his chosen profession in the bars and clubs of Los Angeles in his teens.

And, years into learning his craft, he evolved his DJ-ing style by introducing live percussion parts, reminding himself to stay receptive to musical growth. His career naturally went this direction, he told the Inquirer, because this was the job he sincerely wanted and it was the kind of art that he wanted to create as a grown-up.

“[My] advice to aspiring artists, whether they hope to work as musicians or actors—it has to be from the heart,” said Tom, who is based in Xiamen and is headlining shows across Asia, including Tokyo and Shanghai. “When it’s real, it can’t go wrong. It’ll point you in the right direction. Some people are going to like it, some people aren’t. Just how everything is, really.”

The 33-year-old Tom added that it applied to any artist trying to make it in a competitive industry: “If you’re doing things with good intentions and being positive with every aspect of your life—in terms of being nice to people—you’ll be steered the right way. Don’t listen to the noisy people. There’s always going to be noisy people! Just focus on you and your craft.” —OLIVER PULUMBARIT