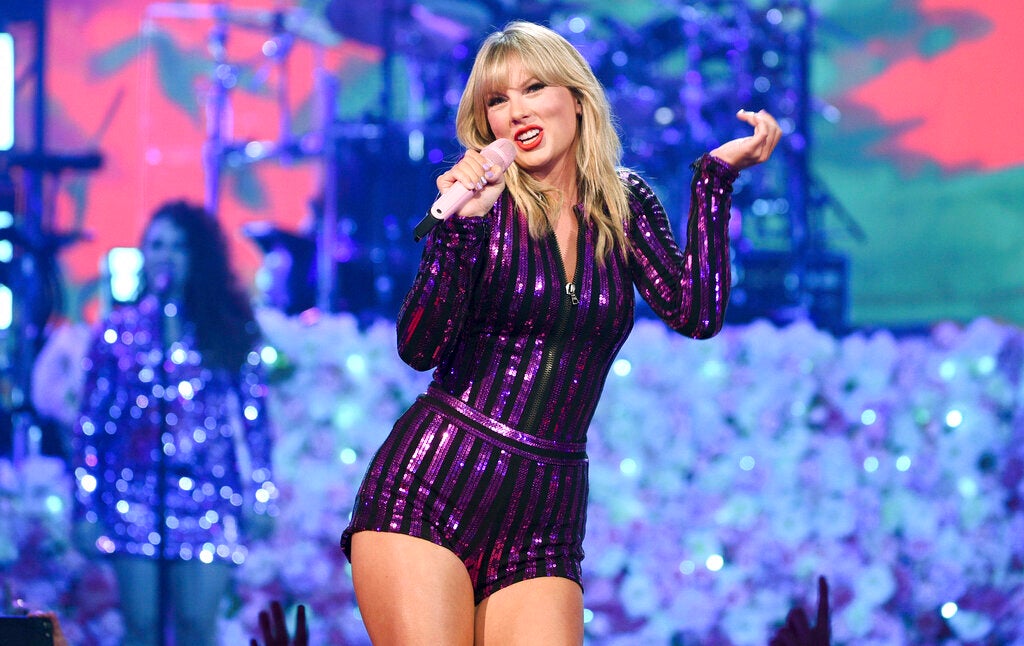 WESTERLY, Rhode Island — Police in Rhode Island have arrested an Iowa man they say intended to visit singer Taylor Swift’s beachfront mansion in the state and was carrying a backpack containing a baseball bat and items commonly used in burglaries.

Lacey says Liddle told officers he was looking to “catch up” with Swift because he knew her personally and she had agreed to help his singing career.

Security guards at Swift’s mansion told police they had seen Liddle earlier outside the front gate.

Liddle was held on $10,000 bond at a court appearance Monday. No attorney was listed in online court records.