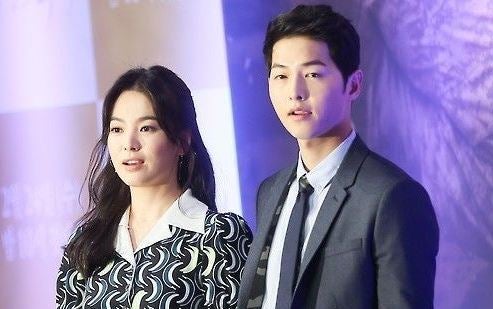 Actors Song Joong-ki and Song Hye-kyo have finalized their divorce, as the court approved the divorce settlement Monday.

The settlement comes one month after Song Joong-ki filed for divorce from Song Hye-kyo at the Seoul Family Court.

According to Song Hye-kyo’s agency UAA, there will be no division of property or settlement money.

The two tied the knot in October 2017 after meeting as the co-stars of hit TV drama series “Descendants of the Sun” in 2016.