Jane de Leon ‘ready to surrender all’ for Darna role 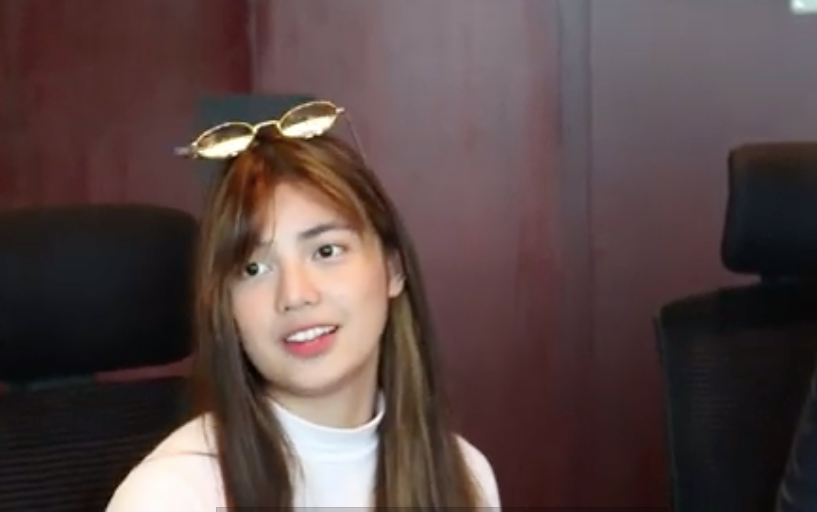 MANILA, Philippines — The anticipation for the upcoming “Darna” film is going through the roof, but Jane de Leon assures she is “ready to surrender all” for the iconic Filipina superhero role.

ABS-CBN’s film production arm Star Cinema gave a glimpse of De Leon’s reaction when she knew about getting the Darna role in a video posted Thursday.

Asked how much she can give to the role, De Leon said: “100 percent po talaga. I can surrender all for her, for that character po.”

The ABS-CBN executives in the room said over 200 women auditioned for the role and was trimmed down to seven by director Jerrold Tarog.

“Finally, we made the decision to give it to somebody. So are you ready for the responsibility, Jane? Tinatanggap mo na ba ang bato? Kaya mo bang tanggapin ang bato?” ABS-CBN Films managing director Olivia Lamasan told De Leon.

De Leon was puzzled and frozen upon hearing the news. She then embraced everyone inside the room and said she could not believe she got the role.

De Leon was announced as the new Darna following Liza Soberano’s exit from the project after injuring her finger that requires surgery. /jpv