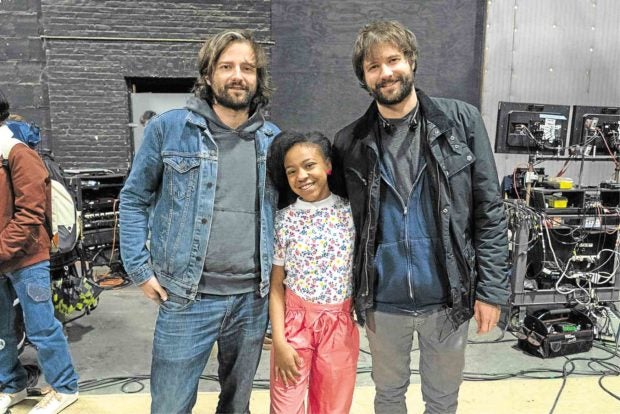 Priah Ferguson flanked by the Duffer Brothers —PHOTOS BY NETFLIX

What else is there to tell about the monster-stricken folks of Netflix’s “Stranger Things”? A lot, so it seems—especially after that poignant finale in Season 3. For one, did we really say goodbye to a couple of our favorite characters, who either sacrificed their lives to save their loved ones or fell victim to possession?

When Inquirer Entertainment sought executive producer-director Shawn Levy, who helmed Episodes 3 and 4, for answers, he told us he wasn’t at liberty to give us detailed answers just yet. “So I will simply say we would eagerly spend more time with the show’s beloved characters,” he cryptically said.

Avid fans of the series who are not yet ready to say goodbye to Eleven (Millie Bobby Brown), her adoptive mom Joyce (Winona Ryder) and the people of Hawkins can take comfort in the answer we got from “Stranger Things” creators Matt and Ross Duffer, more popularly known as the Duffer Brothers. 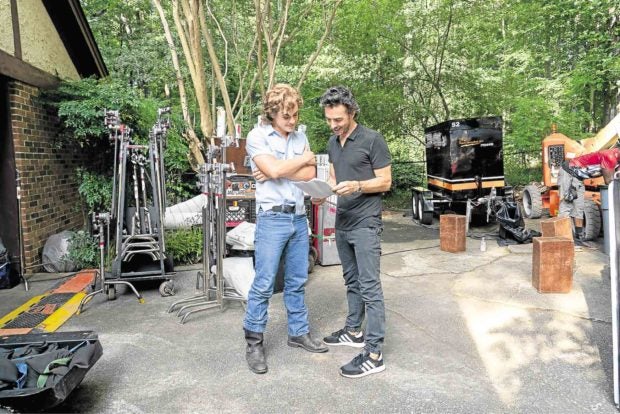 When we asked them how many more seasons they think the series needs to tell its story in full, the show running twins said, “As far as how long the show will go on, we’re still working out those details. But it’s important to us that we end the show when the narrative dictates we end it. We don’t want to wrap up the story abruptly, but we also don’t want to push it past its natural breaking point.”

Looks like we need to set another date with Elle and her rambunctious pals.