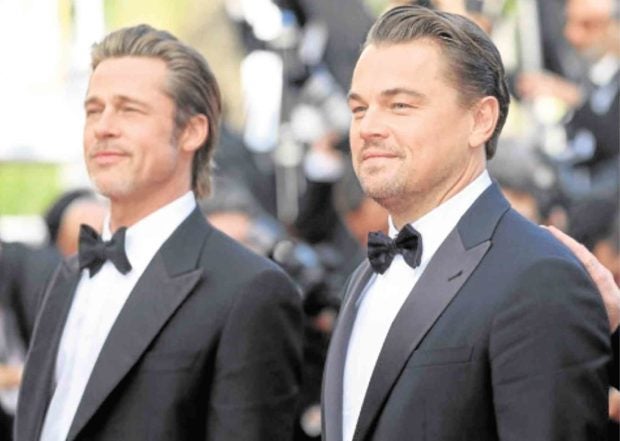 Nineties heartthrobs Leonardo DiCaprio and Brad Pitt star in Quentin Tarantino’s new film “Once Upon a Time in Hollywood” as a TV actor and his stunt double, respectively.

While both men have accomplished much since the start of their careers over two decades ago, there was one actor from the same era who was just as beloved by fans.

Both DiCaprio and Pitt met him on the set of the same film—and, like those selfsame devotees, they gushed at the sight of their show biz idol.

DiCaprio told Esquire about that unexpected meeting: “I remember my friend Vinny (Laresca), who is in the film as well—we walked in and we both had this butterfly moment of, like, ‘Oh my God, that’s Luke Perry over there!’”

Perry, who died in March following a stroke, was popular as bad boy Dylan McKay in the teen soap “Beverly Hills, 90210.” He played an actor in Tarantino’s film. 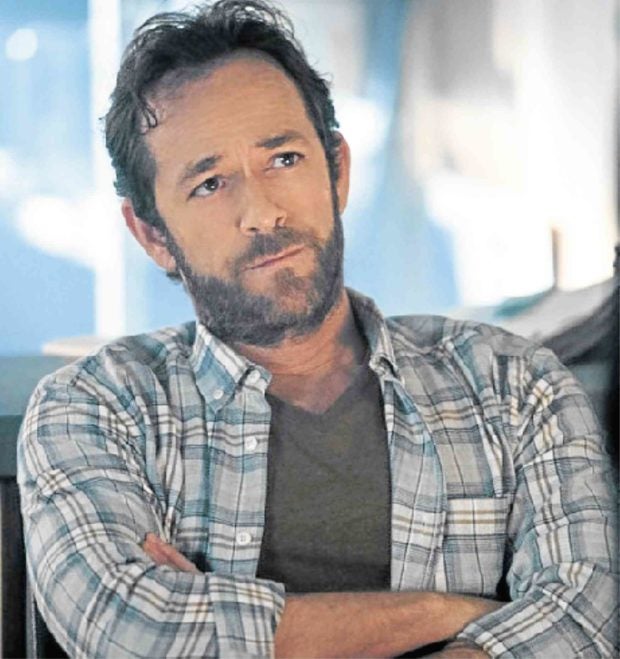 A similarly starstruck Pitt, recalling his own meeting, added of his late costar, “That’s Luke f**king Perry! We were like kids in the candy shop because I remember going to the studios and ‘Beverly Hills, 90210’ was going on and he was that icon of coolness for us as teenagers. It was this strange burst of excitement that I had, to be able to act with him. Man, he was so incredibly humble and amazing and absolutely committed. He couldn’t have been a more friendly, wonderful guy to spend time with. I got to sit down and have some wonderful conversations with him. It was really special.”

Jack Perry, Luke’s 22-year-old, actor-wrestler son, recently disclosed in the podcast “Talk Is Jericho,” that starring in Tarantino’s film “reinvigorated and reenergized” his dad. “He said, ‘If I never work again, I’m happy with this,’” recounted the younger Perry.—OLIVER PULUMBARIT