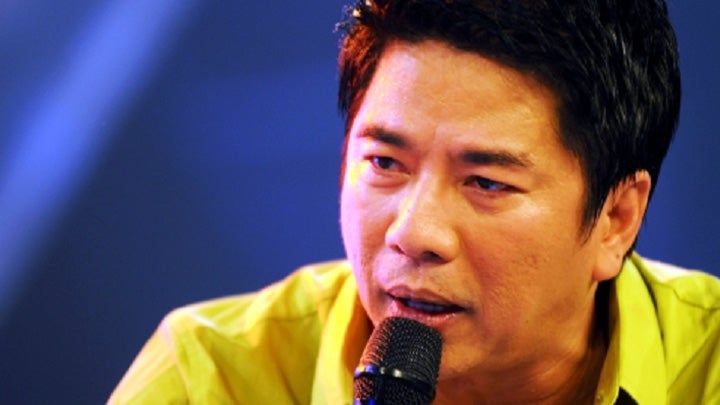 Willie Revillame disqualified a group from participating in the “Hep Hep Hooray” segment of “Wowowin”, which aired on July 12, after it was discovered that one of its members is not personally known in the group.

Revillame apparently recognized one man from the audience who supposedly belonged to the group from Pasay, as shown in a clip published in the show’s YouTube channel on Friday, July 12.

(I’m wondering about this guy, he is always here, right? My eyes are different. I know everything that happens here. It’s okay that you like me, but it’s only Thursday and here he is again, here we go again).

The man said, “Pangalawa pa lang…” (This is only my second time.)

The man, in his defense, pointed to another member of the group and said he was his neighbor. The latter, however, said it is his first time on the show and admitted to Revillame that the man is only familiar to him, but he does not know him by name.

(He just tagged along. You are being fooled here. Remember, you cannot fool me because I see everything that is happening here. What are we going to do with them? They are disqualified, they are disqualified. No, because it is not allowed; it is posted outside that you are not allowed to bring anyone who is not really a part of the group. That is why in my interview, he is not known to them.)

Revillame also told the group that they should not have allowed the man to join them and apologized for disqualifying them. He added that the game show is being fooled and the contestants are pitiful for it because they will only be defeated by “tambay” or those who loiter outside.

(You paid for your transportation only to be defeated by those who loiter outside. You traveled here, you rented a vehicle, borrowed money, only for the one who tagged along to win. I don’t think that’s fair, right? I’ll give you fare if you are really legal, that’s okay. I’m sorry, you have to understand, but that’s how it is).

Revillame, in the past, has warned his audience about scammers who make money off the show by targeting spectators. In September 2018, he asked the crowd if there was anybody in their group who just asked to tag along, since there have been many incidents when a stranger would ask to join a group as an attempt to siphon the group’s winnings later on. This, he said, has been a long-standing racket even when he was still doing his show in a different channel. Cody Cepeda/JB