Weinstein: I ‘won the lottery’ with new lawyer 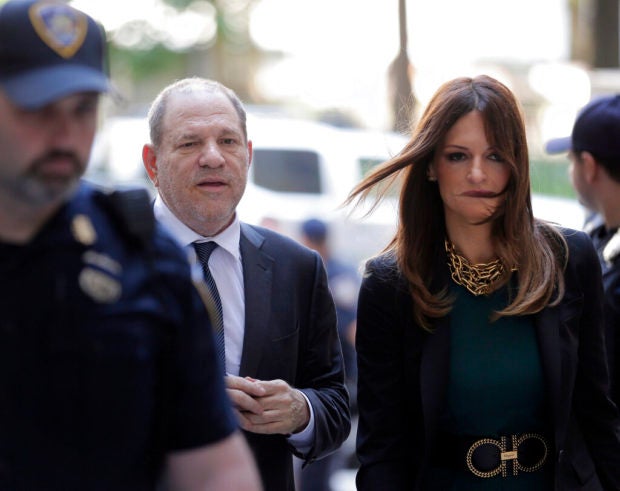 Harvey Weinstein has responded to his former lawyer’s comment that leaving the disgraced movie mogul’s sexual assault case was like winning the lottery.

Afterward, Baez said: “I feel like I won the lottery. Just kidding.”

Weinstein responded through his spokesman, saying: “With a lawyer like Donna Rotunno, I feel like I’m the one who won the lottery.”

Rotunno is a #MeToo critic. She’s espoused a philosophy that the movement is overblown and that women are “responsible for the choices they make.”

Baez is known for representing high-profile clients such as Casey Anthony. He told a judge in a letter last month that Weinstein made representing him “unreasonably difficult.” NVG