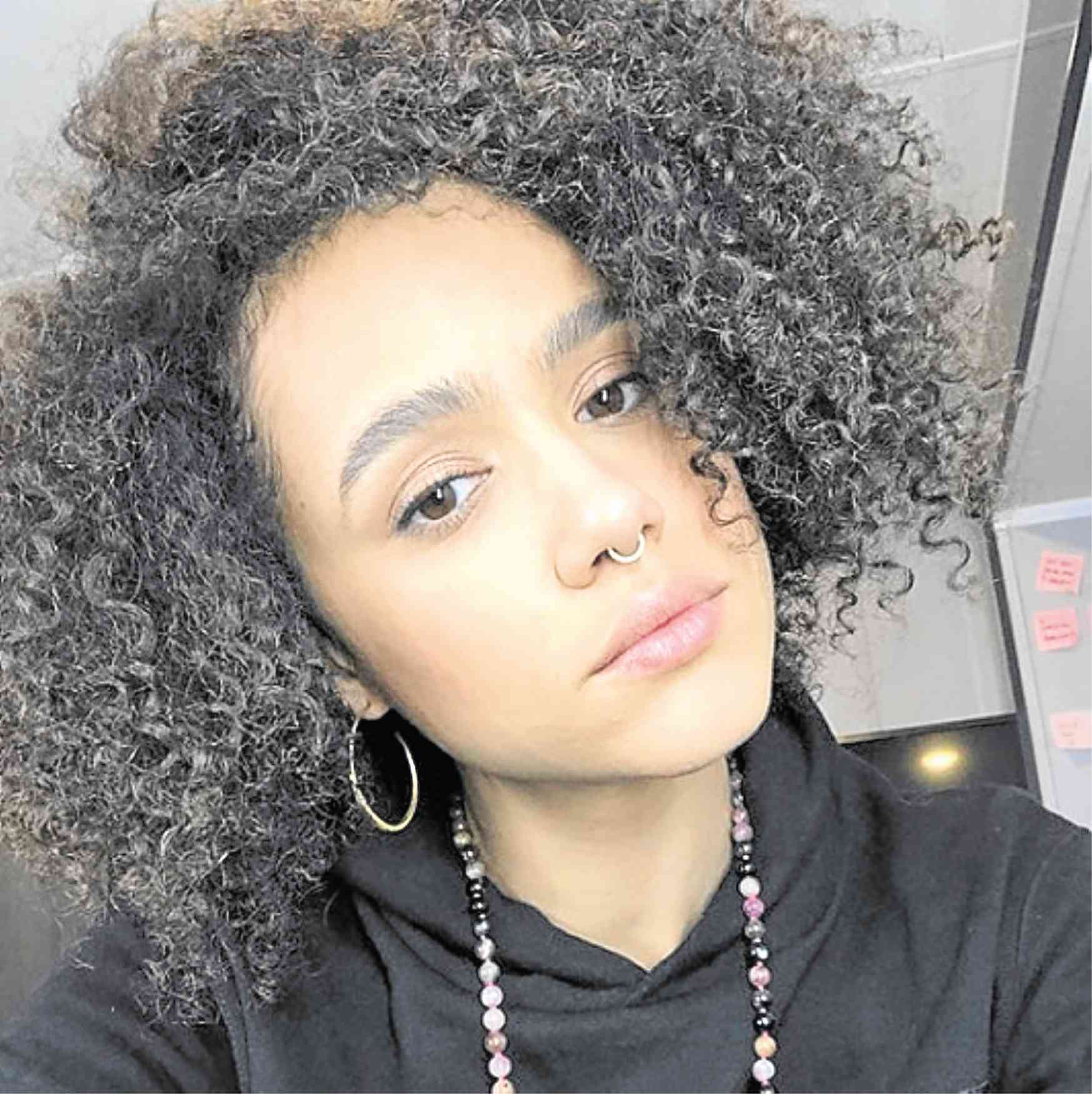 “Game of Thrones” actress Nathalie Emmanuel recently discovered a public event that appealed to her, a person of color, and posted about it on Instagram.

“Had the ‘funnest’ day at [UK Black Pride]… It was such a beautiful celebration of our black [LGBTQ+] brothers and sisters, black culture and their legacy,” she said of the occasion held on July 7.

She continued, “In the 50th year since the Stonewall Riots, where the gay liberation movement began and [was] started by trans women of color and sex workers, I was particularly excited to find out (only a few days ago) that a Black Pride event even existed in London. I had no idea.”

The 30-year-old, who will star in the miniseries “Four Weddings and a Funeral,” added, “With racism, sexism, homophobia, biphobia and transphobia on the rise … especially with black trans women being murdered at an alarming rate, it felt right to attend… It was a Black Pride day … but everyone showed up. It was a safe and inclusive space for all. And the music was [fire]. I saw and felt a lot of love. So for me, that’s a great day.”

When a commenter asked her if she was “trying to turn” people gay, Emmanuel responded, “The point is that people can love whoever they like… You completely missed the point, mate.”