The Metro Manila Development Authority (MMDA), which organizes the annual movie fiesta, announced the first four of the eight finalists on Wednesday afternoon.

“Mission Unstapabol: The Don Identity,” directed by Linnet Zurbano, will feature Vic Sotto and Maine Mendoza. The family comedy film will be produced by APT Entertainment Inc. and MZet Productions. 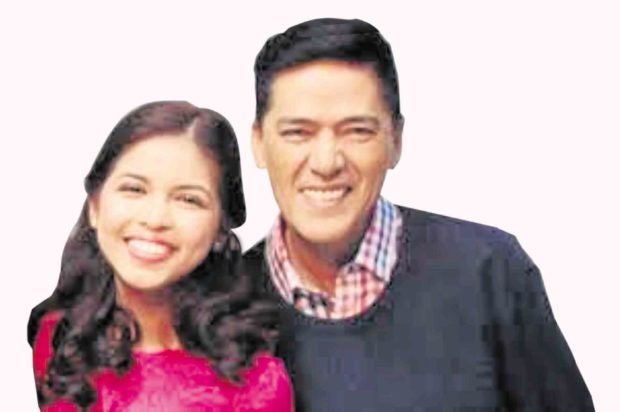 “Miracle in Cell #7” will star Aga Muhlach and Nadine Lustre under the direction of Nuel Naval. It will be produced by Viva Communications Inc.

The fantasy-comedy film “Momalland” will be topbilled by Vice Ganda and Anne Curtis. The project, produced by ABS-CBN Film and Viva Communications Inc., will be helmed by Barry Gonzales.

“K(ampon)” is a horror flick that will feature Derek Ramsay and Kris Aquino an directed by King Palisoc for Quantum Films. 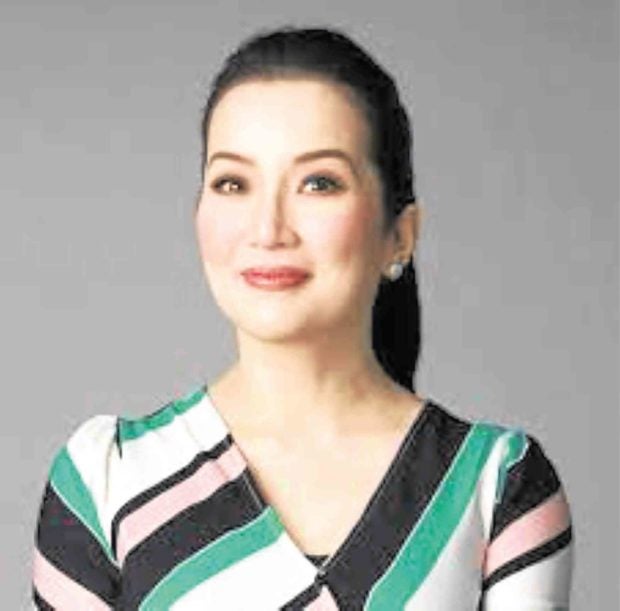 Lumbera explained the selection of the first four MMFF finalists, which he described as “purely commercial.”

He said: “‘Momalland’ is a Vice Ganda movie, while ‘Mission Unstapable’ stars Vic. People are used to seeing them in the MMFF. They are both box-office attractions.” 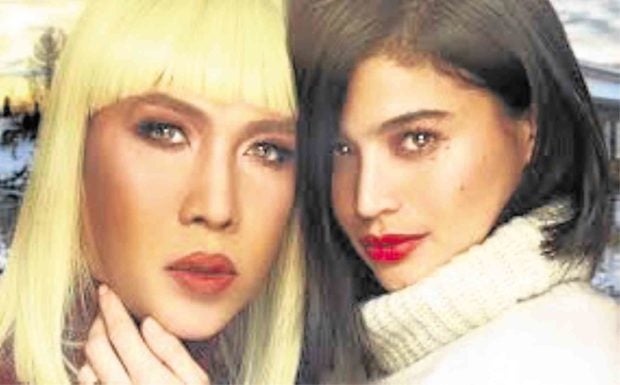 Lumbera added: “‘K(a)mpon’ has an interesting script. It’s about a child who claims she is the daughter of a man who has not had a child by his wife. It should also be interesting for people to see Kris, who has not been as visible lately.”

He said “Miracle” is also an attraction because its story revolves around “a dead woman brought back to life as a result of a ritual officiated by a sorcerer.”

Lumbera added that the last four finalists, which are all supposed to be finished films, should be submitted on or before Sept. 30.

“It is out of those four films that the board of jurors will pick out the finalists based on performances, artistic quality and the like,” he said.

The final four entries will be announced in October. Meanwhile, the scripts for the short film category are due for submission on Aug. 15. —MARINEL R. CRUZ