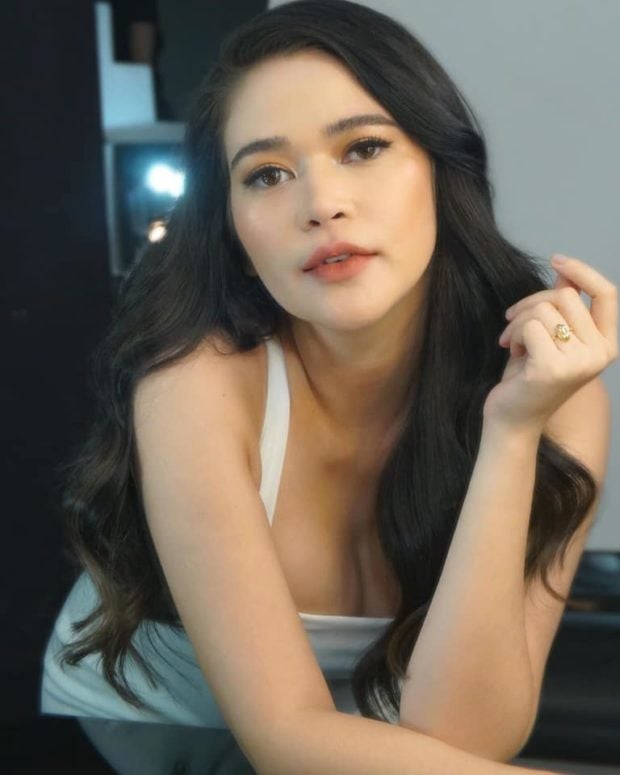 Bela Padilla assured fans that she was fine after ex Neil Arce got engaged to Angel Locsin in June.

Padilla was doing a Q&A on Instagram on Wednesday night, July 10, when she was asked, “How’s your heart knowing that your ex is already engaged?”

She replied, “Why would you assume that I’m affected? I’m happy for them.” 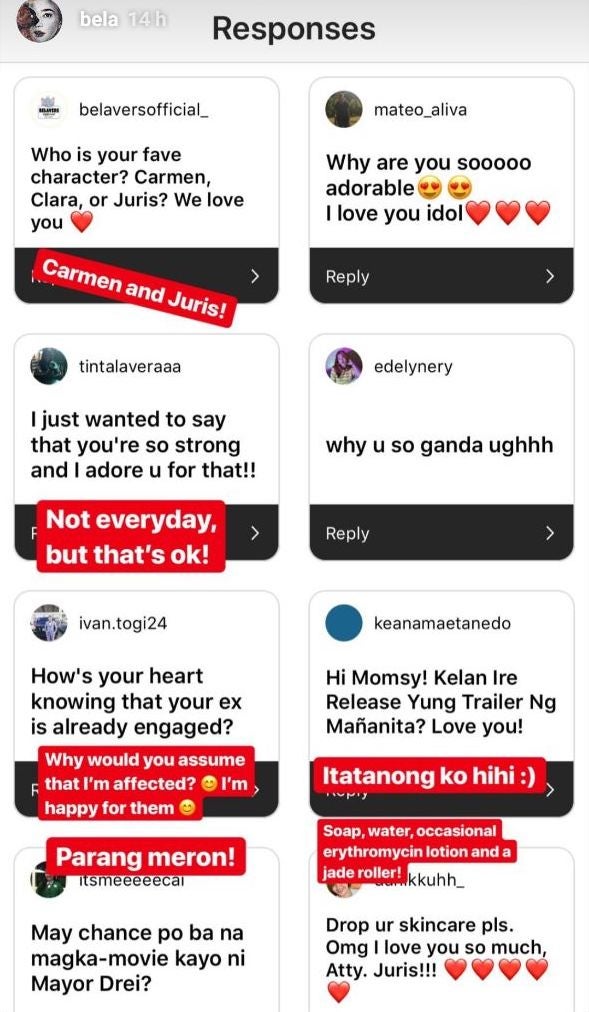 Arce and Padilla were in a relationship for four years until early 2017. Arce, a writer and producer, worked with Padilla on films such as “Luck at First Sight” and “Camp Sawi.”

Romance rumors between Locsin and Arce began in 2017. They had been friends for years before Locsin confirmed in February 2018 that they were a couple.

It seems the three have always had an amicable relationship. Padilla said she and Locsin were friends on “Tonight with Boy Abunda” in April 2017 and said she was OK with Arce dating again.  /ra

Dani Barretto to all those who insult Bela Padilla for being single: ‘She doesn’t need anyone’s validation’