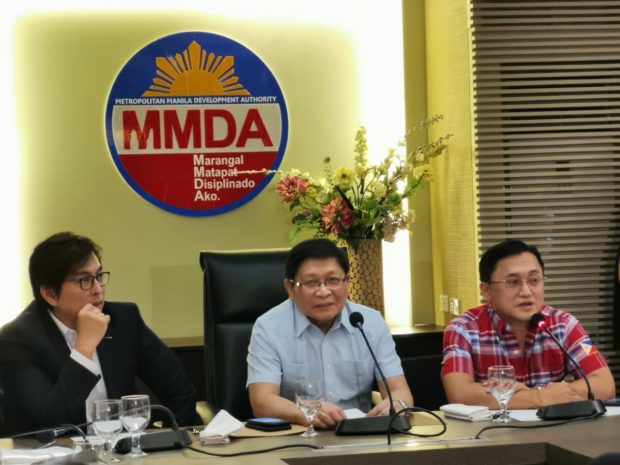 MANILA, Philippines — Expect Vice Ganda and Vic Sotto to be in the Metro Manila Film Festival (MMFF) again as the Metropolitan Manila Development Authority (MMDA) announced Wednesday it has approved the scripts of the first four movies that can compete in this year’s film fest.

The Queen of All Media Kris Aquino, meanwhile, will make her cinema comeback with the horror film “(K) Ampon,” which will be released under Quantum Films. Derek Ramsey will be one of her co-stars in the movie.

Lastly, Nadine Lustre and Aga Muhlach will top bill the Filipino remake of the 2013 South Korean family drama film “Miracle in Cell No. 7.”

Out of 26 scripts from 22 production houses, the members of the Selection Committee headed by National Artist Bienvenido Lumbera chose the four films based on the following criteria: 40 percent for Artistic Excellence; 40 percent for Commercial Appeal; 10 percent for Filipino Cultural Sensibility; and 10 percent for Global Appeal.

MMDA said the next four films joining the MMFF 2019 will be selected from among finished movies to be submitted to the committee by September 20.