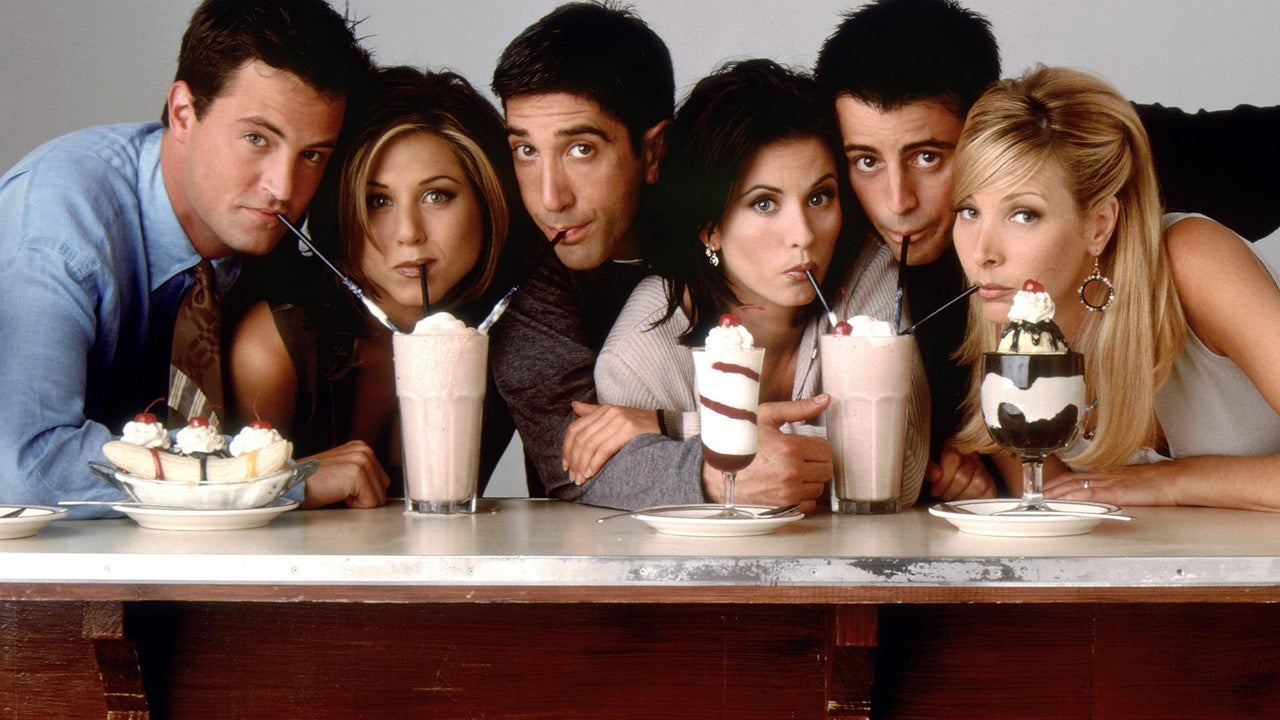 WarnerMedia will launch its new Netflix rival “HBO Max” in early 2020 after reclaiming the rights to stream its hugely popular television comedy “Friends,” the company said on Tuesday, July 9.

The new service will enter an increasingly crowded TV streaming marketplace, vying for customers with Netflix, Hulu and Amazon as well as the soon to be launched Disney+, Comcast’s NBC Universal and Apple’s upcoming product.

“Friends,” which ended back in 2004, is believed to be one of Netflix’s most watched shows, capturing a new generation of viewers since it was licensed by WarnerMedia to the streaming market leader in 2014.

“We are sorry to see Friends go to Warner’s streaming service at the beginning of 2020 (in the United States). Thanks for the memories, gang,” Netflix said in a Twitter post labeled “The One Where We Have to Say Goodbye.”

As well as all 236 episodes of “Friends,” the HBO Max platform will group together WarnerMedia’s vast library of shows and films, along with premium HBO content including “Game of Thrones” and new original programming.

Pricing for the new service has not been announced, with more details to follow later this year, a WarnerMedia spokesman told AFP.

The launch of HBO Max will see WarnerMedia become the latest media-entertainment conglomerate to move into on-demand streaming, as consumers shift away from traditional “linear” television and hefty cable TV bundles.

The announcement indicates parent company AT&T will offer a single streaming product, expanding on its existing HBO service, rather than a separate service with content from its newly acquired Time Warner and Turner television operations.

As a result, the new service will also include exclusive streaming rights to shows like “The Fresh Prince of Bel-Air” and “Pretty Little Liars.”

HBO Max will debut with some 10,000 hours of “premium content,” according to the WarnerMedia statement.

“HBO Max will bring together the diverse riches of WarnerMedia to create programming and user experiences not seen before in a streaming platform,” said Robert Greenblatt, chairman of WarnerMedia Entertainment.

AT&T survived an antitrust challenge and last year finalized a deal to acquire Time Warner, which included the Warner Bros studios, Cartoon Network, Turner Broadcasting and other assets for $85 billion.

While antitrust enforcers claimed the tie-up would lead to too much concentration, AT&T argued that the deal would create a new player capable of competing with the increasingly dominant online platforms.  HM

WATCH: 7 Chinese friends build home to retire and grow old in together