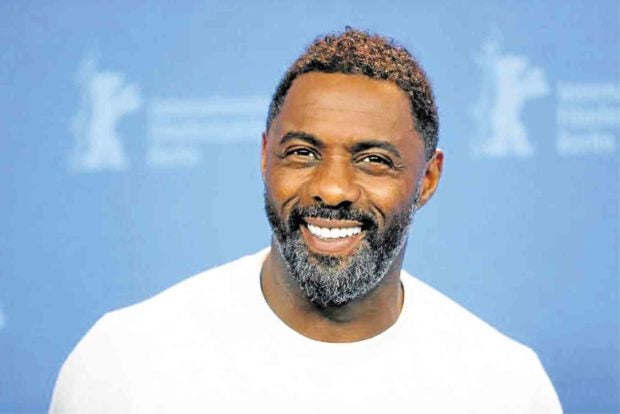 For reasons he couldn’t quite explain, actor-musician Idris Elba said the death of his father in 2013 sparked something in him that made him feel reborn, creatively.

“My dad died and I was born, weirdly enough … A different side of me was born,” the movie star, who also produces hip-hop  records once in a while, said in a recent interview with the times.

His father, who hailed from Sierra Leon, passed away at 72, just before the release of “Mandela: Long Walk to Freedom,” a biopic that had the 46-year-old star portraying the former South African president and antiapartheid revolutionary leader, Nelson Mandela.

This prompted Idris to record “Idris Elba presents Mi Mandela,” a musical album about his experience working on the biopic. The process was, in a way, “part of my mourning period” for his late father. “Even now, it’s difficult for me to listen to the album, because it takes me to a place,” he said, adding that the process had allowed him to explore the feeling of loss and its acceptance.

After that, he did a sitcom titled “In the Long Run,” where he played a character inspired by his father. He also has a new play, “Tree,” which, among other things, touches on how that feeling of hopefulness among South Africans during Mandela’s time has seemingly dissipated as time went by.

In hindsight, Idris realized that there were parallels between his father and Mandela: men whom he looked up to as heroes, but whose legacies turned out to be far more complicated.

“I learned things about him that I didn’t know while he was alive, and they weren’t complimentary,” he related. —ALLAN POLICARPIO