Jake Gyllenhaal ‘honored’ to have played gay man in ‘Brokeback’ 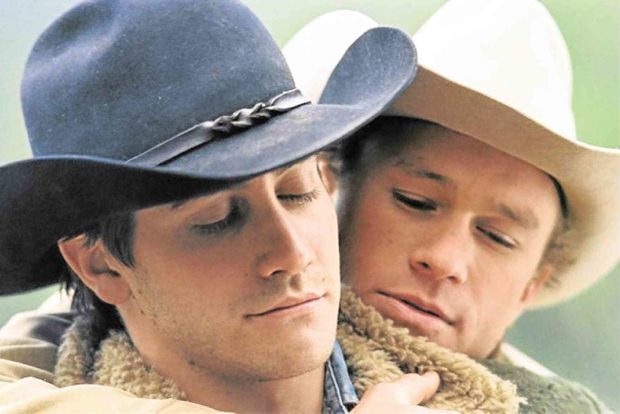 “I think we had been cast for our ‘essences’ without [us] really understanding what our ‘essences’ were—and that’s outside of our sexuality—we’re two straight guys cast in these roles, but who we were, Ang could see,” Jake recently said in a GQ interview, where he talked about his previous roles in a number of films, including “Donnie Darko” and “End of Watch.”

The actor recounted, “When the movie had the response that it had—we were blind at the profundity and the echo the movie made—I don’t think we ever had any idea it would have [that] impact.”

Gyllenhaal was eventually nominated for a best supporting actor Oscar. He starred with Ledger, who played Jack’s lover. The Australian actor died in 2008.

Expounding on the gay love story’s lasting effect, the 38-year-old actor said, “To make a movie that works is a miracle. When it resonates even beyond that, it’s ‘impossible.’ And it has nothing to do with you in the end.”

He added, “I feel that deeply about it. It had nothing to do with me. It came to me, I was honored to be a part of it, and it is now everyone else’s, in a way that I can’t even fathom.”—OLIVER PULUMBARIT