Melai Cantiveros ‘not hurt’ by walkout of PBB contestant’s ma 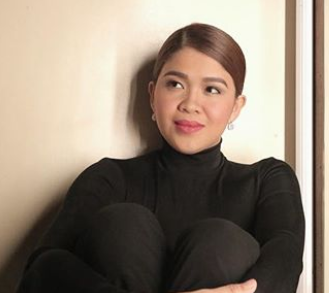 MANILA, Philippines — “Pinoy Big Brother” host Melai Cantiveros clarified Monday she was not hurt after the mother of Diana Mackey, the show’s latest evictee, walked out of an interview during the show’s eviction night over the weekend.

During eviction night, Cantiveros was interviewing Mackey’s mother Rowena Cariaga about the journey of her daughter inside the “PBB” house.

Sana makita ni Diana ang video clip nito of her mom’s reaction to her eviction… what a sore loser. Sa pag hagis ng mic from Melai and pushing her aside… Just an awful attitude #PBB8TheBatch4BigFour pic.twitter.com/5H04JmAVgu

While Cantiveros was trying to console Cariaga, the latter grabbed the microphone from the host and continued her message.

“Diana, come home!” Cariaga said, before walking out of the interview.

In a Facebook post, Cariaga explained it was not her intention to brush Cantiveros aside because it was only a joke.

Cantiveros, on the other hand, said she understood Cariaga and said they even hugged after the viral interview.