Stevie Wonder says he’s getting a kidney transplant in fall 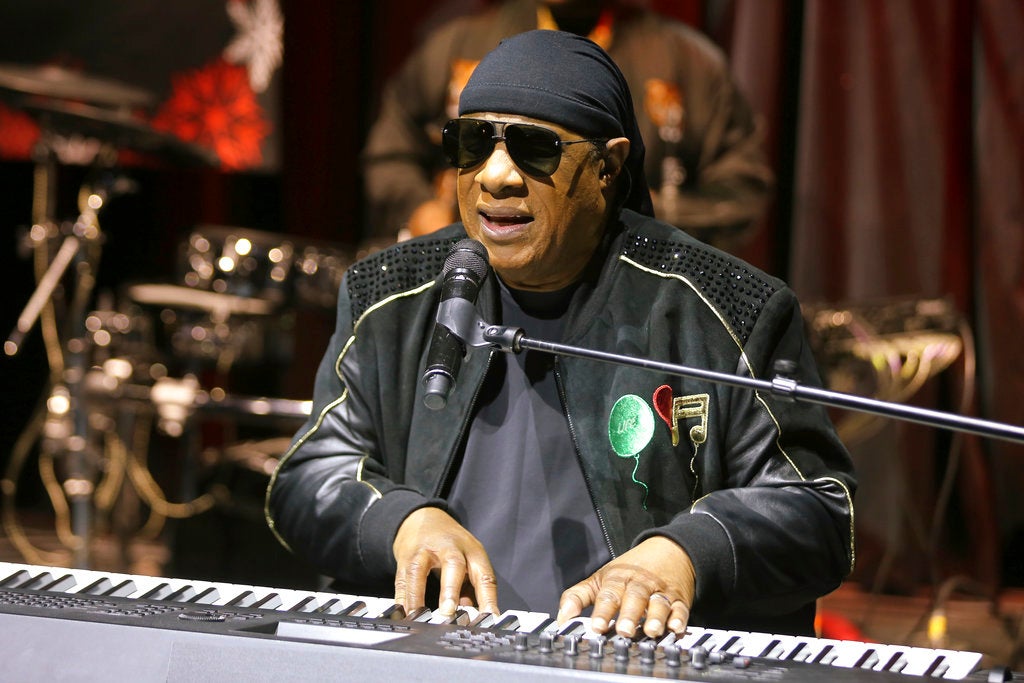 Stevie Wonder surprised concertgoers in London on Saturday night, July 6, by announcing that he will take a break from performing so that he can receive a kidney transplant this fall.

The 69-year-old music legend made the announcement after performing “Superstition” at the end of a packed British Summer Time concert in London’s sprawling Hyde Park.

He said he was speaking out to quell rumors and sought to reassure fans that he would be okay.

“I am going to be doing three shows then taking a break,” he said. “I am having surgery. I am going to have a kidney transplant at the end of September this year.”

He said a donor has been found and that he would be fine, drawing cheers from a devoted crowd of tens of thousands that stretched out from the stage as far as the eye could see.

“I came here to give you my love and to thank you for yours,” he said. “You are not gonna hear no rumors about us. I am good.”

He did not provide additional information about his kidney illness. There had been a recent report that Wonder was facing a serious health issue.

A representative for Wonder did not immediately respond to a request for details about his health. He has kept an active schedule, including performing recently at a Los Angeles memorial service for slain rapper Nipsey Hussle.

Wonder, who has received more than two dozen Grammy Awards, has produced a string of hits over a long career that began when he was a youngster who performed as Little Stevie Wonder. His classic hits include “You Are the Sunshine of My Life” and “Living for the City”.

Wonder seemed in top form throughout the concert, performing a series of his hits and paying tribute to musical heroes including Aretha Franklin, Marvin Gaye and John Lennon, performing a stirring rendition of the latter’s “Imagine” near the end of the show.

It was a joyous event, with his fans reveling in the warm summer night — although a light drizzle fell near the end — and the career-spanning retrospective that evoked Wonder’s early days as a young Motown star.

He did seem less ebullient than in the past and made his health announcement in a somber tone with a severe look on his face. But he was smiling as he left the stage with the band playing the memorable conclusion of “Superstition” one final time. HM/JB