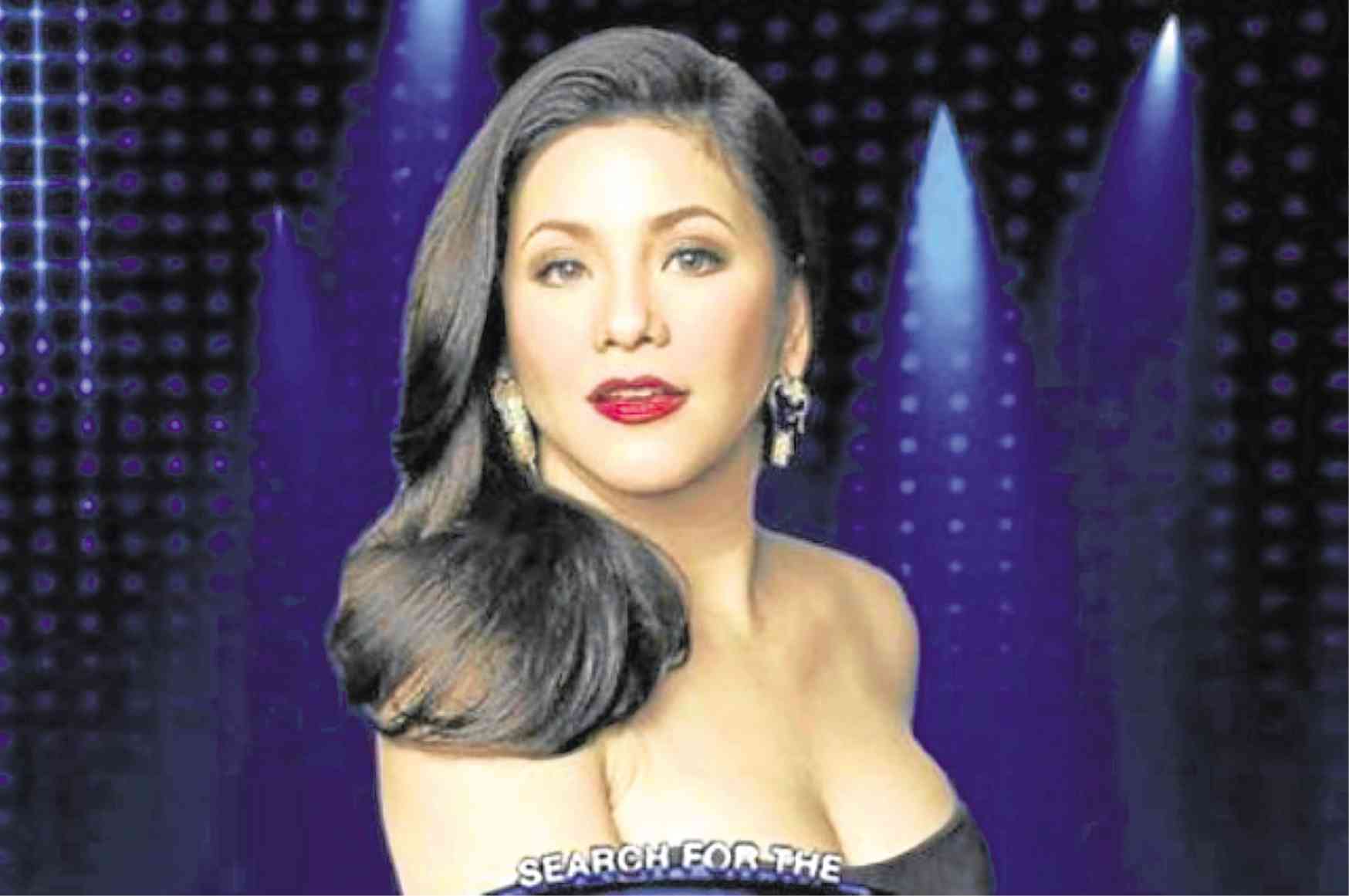 The third incarnation of the “Idol” franchise in the Philippines began its live shows last weekend, with a two-parter aimed at whittling the 12 contestants who made it to the live rounds down to 10 for this week’s music-making showdown.

Two more contestants are expected to get the boot tonight, but for the most part, it’s a pretty idiosyncratic bunch that includes talented hopefuls whose diverse ranges and musical temperaments boldly defy convention.

ABS-CBN’s “Idol Philippines” is a tighter and better-realized iteration of the global franchise, featuring a stellar bunch of steel-voiced contestants whose singing styles are as diverse as the genres we hear on Spotify these days.

Thankfully, the Kapamilya network’s talent tilt is no longer as keen on showcasing the larynx-tearing belting approach of many amateur contestants a decade or two ago.

Of course the ability to scale stratospheric notes remains an advantage in this “birit”-loving country, but it’s no longer the be-all and end-all of competitive singing.

In this regard, the stubbornly talented but “underseen” KZ Tandingan, winner of “The X-Factor” in 2012, immediately comes to mind.

This is a far cry from the eardrum-smashing heyday of Sarah Geronimo (“Star for a Night”), Angeline Quinto (“Star Power”) and Rachelle Ann Go (“Search for a Star”), who initially followed the path of least resistance by going the “birit” route.

While Vice Ganda, noted for his take-no-prisoners approach to coaching, often finds himself justifying the judges’ contentious adjudicating choices (“We’re looking for performers, not just singers”), it’s really Regine Velasquez who ends up giving sound advice and helpful tips that a contestant can truly put to good use.

Reg’s precisely articulated comments reminded us of Christina Aguilera’s technique- and style-specific takes on contestants’ renditions in “The Voice.”  “You really need to learn the song you’re singing,” she advised one contestant. “So you won’t have to mask a song’s real melody with [unnecessary] ad libs.” You can’t be any clearer than that.

We aren’t saying a judge or mentor has to be as “cruel” as Simon Cowell to do his job well, but it is a judge’s job to do away with platitudinous sugarcoating and say it like it is.

If you think you’re ill-equipped to give knowledgeable comments or are worried to hurt a hopeful’s feelings, then you’re better off doing something else. After all, a good student doesn’t always a great teacher make.

We’ve always enjoyed Moira dela Torre’s “streamable,” “hugot”-heavy ditties. But, as a judge in instances when she’s heard waxing philosophical advice, like how one finds strength after dancing in the rain, or her “kilig”-induced “speechlessness” following contestant Dan Ombao’s version of “Tuwing Umuulan at Kapiling Ka,” are better-suited for reality shows that don’t involve task-specific objectives.

Moreover, James Reid needs to go beyond safe niceties that are neither here nor there.

The show’s “underperforming” judges should have listened and learned from guest mentor Ryan Cayabyab, who knows a thing or three about finding the right balance between pop singing and the classical approach. Naturally, Mr. C’s exceptional but hard-to-perform songs were being showcased last week.

Given musical director Raul Mitra’s refreshing rock-and-R&B arrangement for “Kay Ganda,” Lance would have done well if not for a wobbly start and an awkward finish.

Trish, who’s much better-styled these days, knew when to “just chill” and when to show off her hefty voice by way of well-placed growls and extended notes, for better effect.

“Idol Philippines” has a strong lineup of singers, but nerves obviously got the better of a number of them last week.

But the decision to let go of Matty Juniosa (“Nais Ko”), whose prodigious range is up there with the formidable likes of Adam Lambert, is a veritable downer.

For her part, Rachel Libres, the other “evictee,” was compromised by shaky notes in her “overly performed” version of “Paano Na Kaya.”

Yes, we understand these talent shows’ “democratizing” mechanics, but their text vote-generating component in decision-making betrays an audience’s inability to separate the wheat from the chaff. Doing nothing about this niggling complication puts any talent search’s credibility at risk.

Elle Ocampo, who was also in the bottom three, was weighed down by the decision to let her sing “Paraisong Parisukat.” It’s a song whose gorgeous complexity is best appreciated when sung well and with spot-on precision. It didn’t help that Elle’s singing style wasn’t snug fit for the tune’s unconventional melody and tricky theatricality.

Just as hard to sing was “Limang Dipang Tao,” but Fatima Louise eventually rose above her problematic trills and demonstrated that she could be a force to reckon with.

Renwick Benito’s limitations were also unmasked by his song choice, “Araw Gabi.” The fact that the glorious ballad was recorded by the hard-to-top likes of Regine Velasquez and Nonoy Zuñiga didn’t help show his interpretive ability in a good light.

Sheland Faelnar’s “Tunay na Ligaya” was like listening to Sitti with amped up power. But her performance isn’t something to crow about because we’ve heard revivals of the song that were better sung.

Zephanie Dimaranan’s more than made up for portions of bland singing with her zesty cover of “Paraiso.”

The controversial Dan Ombao may not be note-precise with a voice that lacks a lyrical quality, but he sang “Tuwing Umuulan at Kapiling Ka” with as much interpretive flair and gusto as fan-hooking charm.

For his part, James Reid look-alike Miguel Odron’s “Kahit Ika’y Panaginip Lang” was too low-key and gimmicky when he wasn’t being dragged down by knotty notes.

The best performance of the lot was turned in by Lucas Garcia, who sang “Sometime, Somewhere,” another difficult song to sing. But Lucas didn’t just perform it well—he knocked it out of the ballpark.

The balladeer was as skilled at scaling the romantic tune’s edge-of-your-seat melodic progression as he was at telling its story.

When Lucas sang its perfectly improvised last part, he turned his version into a song that seemed like it was something he wrote himself—and that’s called “owning” it. It’s the kind of stuff that singing champs amd “Idols” are made of.