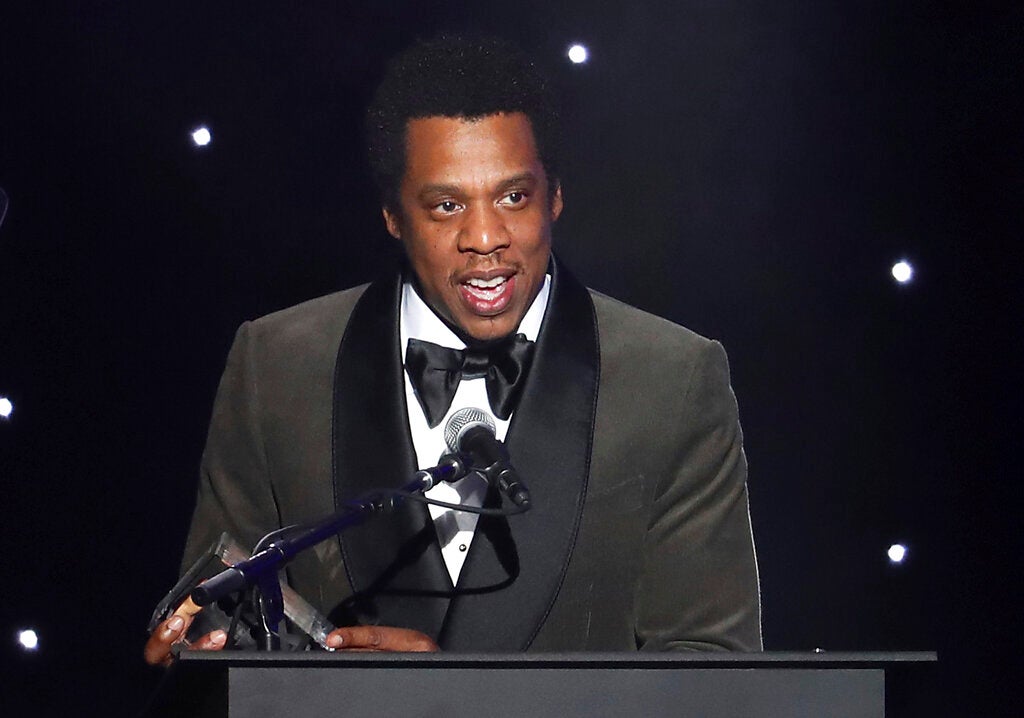 The lawsuit accuses Iconix Brand Group Inc. of lying about its finances when it made deals with the rapper’s Roc Nation apparel company. There was no immediate response to a phone message Friday seeking comment from Iconix.

When Roc Nation entered into a brand partnership with Iconix in 2013, the defendant company was fabricating financial reports to falsely inflate its earnings, according to the suit filed Thursday in state court in Manhattan.

The allegations arise “out of a massive years-long fraud perpetrated by Iconix and its affiliates to amass a portfolio of trademarks under false pretenses, in the process defrauding its licensees and partners, and setting off a colossal accounting scandal the depths of which are still being uncovered,” the suit says.

It adds that the scheme “sent its share price from a peak of more than $400 per share in 2014, to less than a dollar today.”

Jay-Z, who’s given name is Shawn Carter, was questioned behind closed doors last year about the fraud allegations by the Securities and Exchange Commission. At the time, his lawyers said they didn’t believe he had any relevant information to share with SEC investigators.

The suit says Jay-Z’s companies “have incurred substantial legal expenses in connection with, among other things, the federal government’s investigations into Iconix’s massive fraud.”

The plaintiffs are seeking payment of legal fees and unspecified damages.