The Gremlins are back in an animated series | Inquirer Entertainment

The Gremlins are back in an animated series

A few months after a televised series adapted from “Gremlins” was announced, WarnerMedia has confirmed the project by ordering 10 episodes. “Gremlins: Secrets of the Mogwai” will tell the story of Sam Wing’s meeting with Gizmo many years before Joe Dante’s film takes place. 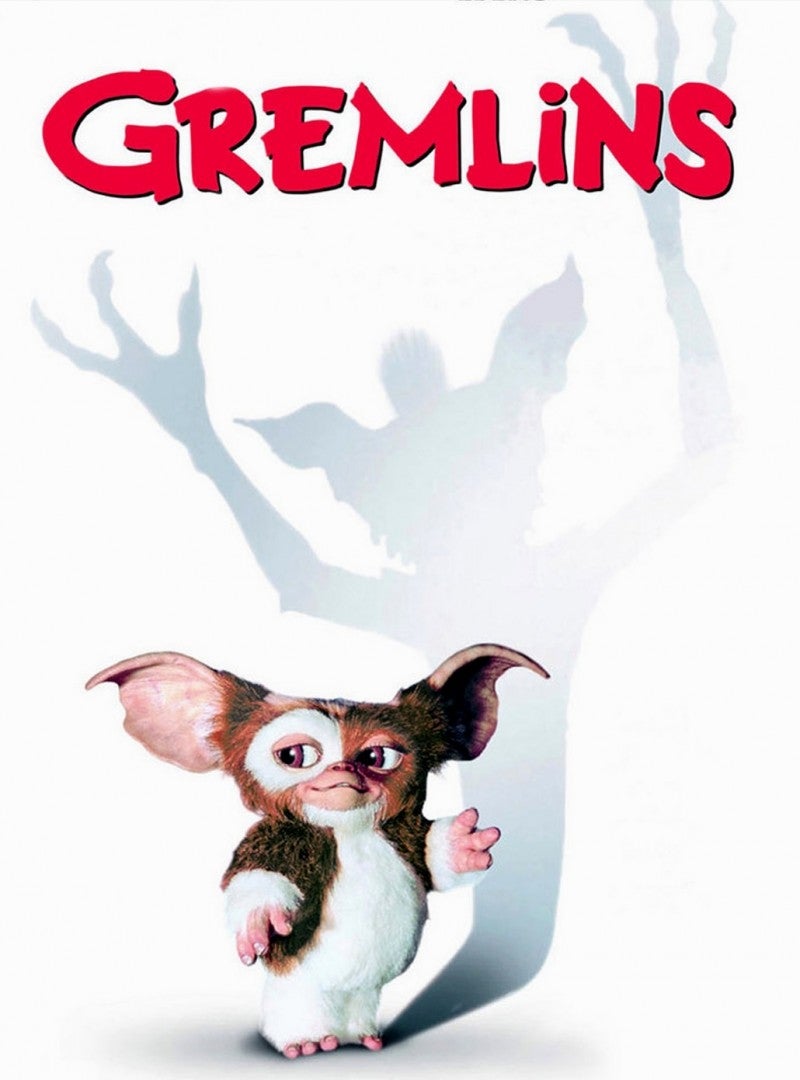 Joe Dante’s 1984 movie “Gremlins” tells the story of how little creatures called mogwais to wreak havoc on a city after being transformed into evil Gremlins. Image: WarnerMedia via AFP Relaxnews

The plot takes place in 1920s Shanghai and follows the story of Sam Wing, a ten-year-old boy who will later become the old Mr. Wing who owns the shop where Gizmo is found in the first movie. The series will focus on the relationship between the young boy and the young “mogwai,” which translates to “bad spirit” in Cantonese. With the help of Elle, a teenaged pickpocket, Sam and Gizmo take off on an adventure through the Chinese countryside in search of the gentle creature’s family.

Along the way, the trio will confront monsters and other spirits drawn from Asian folklore. While they try to discover the origins of the legendary treasure, they are pursued by a power-hungry industrialist and his growing army of evil Gremlins.

Tze Chun (“Gotham”) is the series’ screenwriter and executive producer alongside Warner Bros and Amblin Television, creators of the two “Gremlins” films of 1984 and 1990.

The new series is the most recent to be announced for the lineup for WarnerMedia’s new streaming platform after the arrival of Kaley Cuoco in “The Flight Attendant”. The streaming service should be available this year and offer original programming in 2020. HM/JB