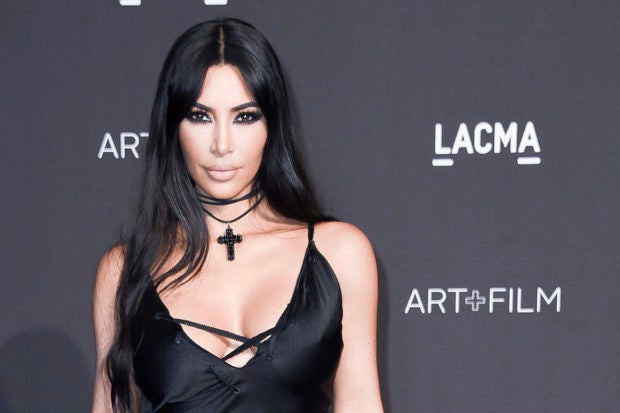 Yesterday, July 1, West tweeted that she will launch her brand under a new name following careful thought and consideration.

Seko, said today, Jule 2, that the kimono is part of Japan’s cultural pride and is highly recognized globally, including in the United States, as “a Japanese thing.”

He said he will dispatch senior officials to Washington next week to urge U.S. trademark officials to “appropriately” handle the case. RGA/JB