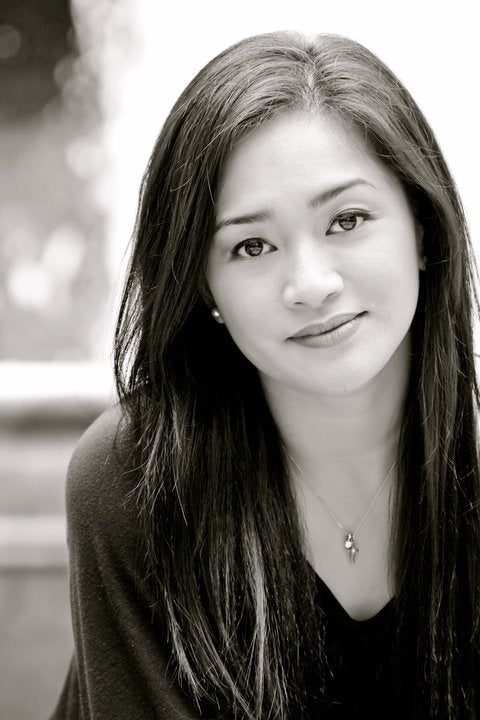 MANILA, Philippines–It’s almost not news, the announcement that award-winning musical theater and film actress Joanna Ampil has been cast to play Mary Magdalene in a new production of Andrew Lloyd Weber’s rock opera “Jesus Christ, Superstar” scheduled to open in Tokyo this October.

Since she made her professional debut as Kim in the West End production of “Miss Saigon” 27 years ago, Ampil has played many of the iconic roles in modern musical theater: Fantine in “Les Miserables”, Grizabella in “Cats”, Mimi in “Rent”, two Marias (in “West Side Story” and “The Sound of Music”) and, yes, Mary Magdalene in “Jesus Christ, Superstar”. 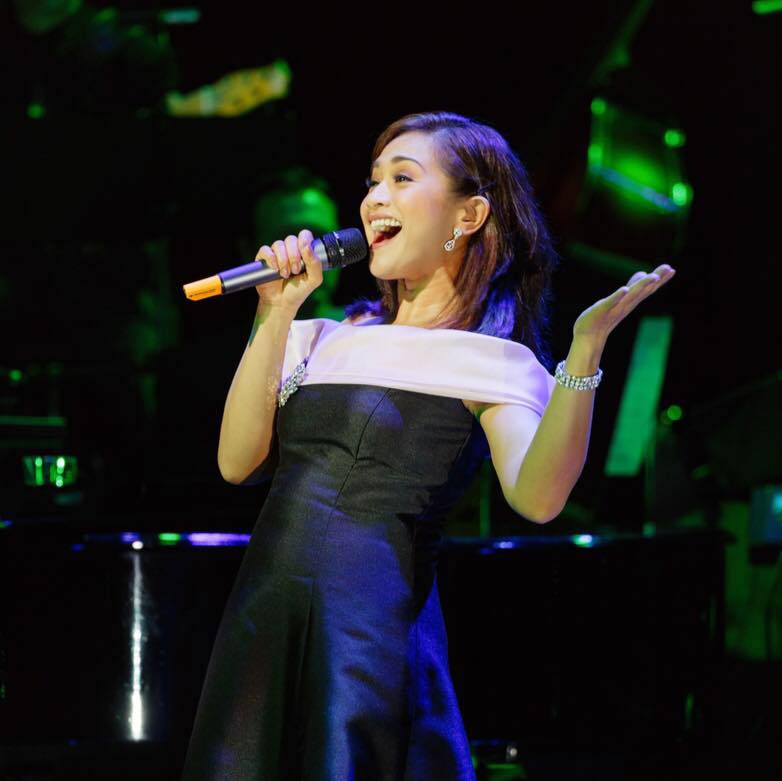 “I was slightly inexperienced [then]. I always thought it would be better played by someone who’s gone through life’s highs and lows. This is why I am thrilled to be given a chance to play it again at this point in my life.”

Thus far, there have been more highs than lows. Apart from her exemplary career trajectory in musical theater and recording, Ampil has broadened her artistic range to include film and television. 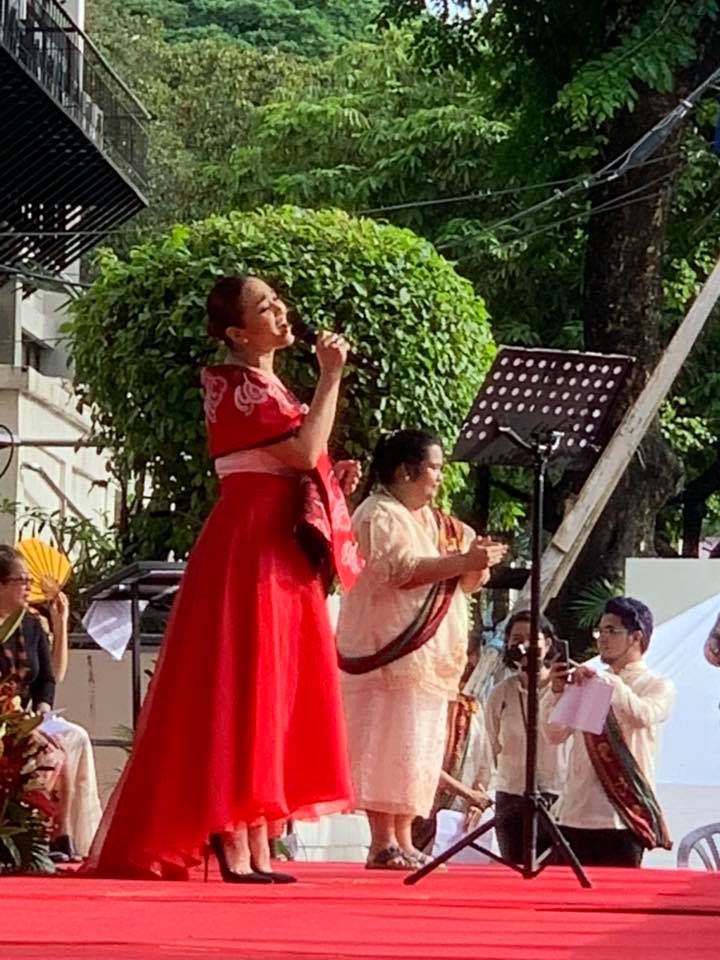 In 2017 she won the Best Actress Award in the Metro Manila Film Festival for her role as Candida in the film adaptation of “Ang Larawan the Musical”.

Since then she’s also ventured into non-singing roles. Ampil recently wrapped filming for two female-driven web mini-series for iWant TV: “Ang Babae sa Septic Tank 3” and “Call Me Tita” for Dreamscape and Heaven’s Best Entertainment. The shows are scheduled to open in July and August.

“It was wonderful to have worked with [“Septic Tank 3” director] Marlon Rivera and [“Call Me Tita” director] Andoy Ranay who are both pretty amazing and very nurturing.”

“Nowadays, roles as rich as the ones we portrayed in ‘Tita’ are hard to come by,” she says.

“They usually give supporting roles to actors in our age group. Also, women who are more mature are expected to look their best all the time which can be a challenge and pressure and unrewarding at times. These facts opened my eyes in a medium I’m just getting to know. That’s why I feel lucky that I’m doing ‘Tita’ which is a celebration of women who are older and wiser, fun and a little crazy at times going through life as they age gracefully. It also encompasses LGBTQ, ageism, women empowerment and what it’s like to be a modern Filipina.”

Seems tailor-made for Ampil, who at 44 is just hitting her artistic stride.

“I always wanted to know what it was like to march, and that was my first glimpse of it,” says the artist, who was only 17 and still in high school when she nailed the audition for “Miss Saigon”, and chose the West End over college. (She has since taken a course in advertising and public relations, managing to combine studies with performing onstage.)

Ampil still spends much of her time on the road, living out of suitcases. PDI Lifestyle managed to speak with her just as she was about to board a plane for London for another round of performances.

Filipino aficionados will be able to catch her live in November, when the Asian leg of the International Tour of “Cats” will stop in Manila for a run at the Theatre Solaire. (Editor: Jonathan Vicente)