Academy welcomes 842 new members, half of them women 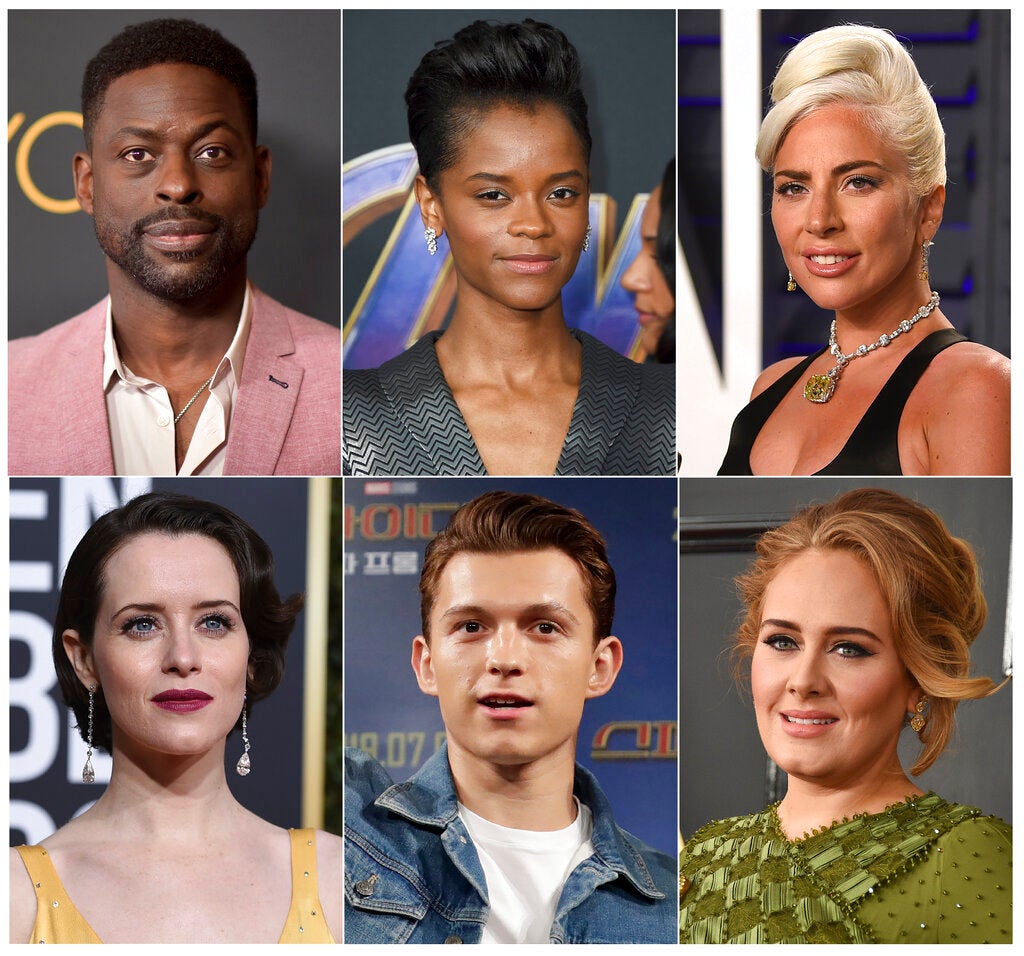 NEW YORK — The Academy of Motion Pictures Arts and Sciences on Monday invited 842 members from 59 countries to the Oscars organization and, for the first time, reached gender parity in its new class of inductees.

Half of the new invitees to the film academy are women. In 10 of the 17 branches — including the directing, writing and producing branches — more women than men were invited. This year’s class of new members also includes 29% people of color.

That’s a notable turnaround for an organization that has sought to diversity its ranks following criticism for all-white acting nominees in 2015 and 2016. Since 2015, the group’s overall female membership has grown from 25% to 32%, the academy said. Overall membership of people of color has doubled, from 8% to 16%.

To aid in the swift overhaul of the academy, the group last year invited a record 928 members. While smaller, this year’s class still ranks as one of the academy’s largest in its 92-year history.

If most accept their invites, the film academy will number more than 9,000 members.

Next year’s Academy Awards will be held on Feb. 9, several weeks earlier than usual.