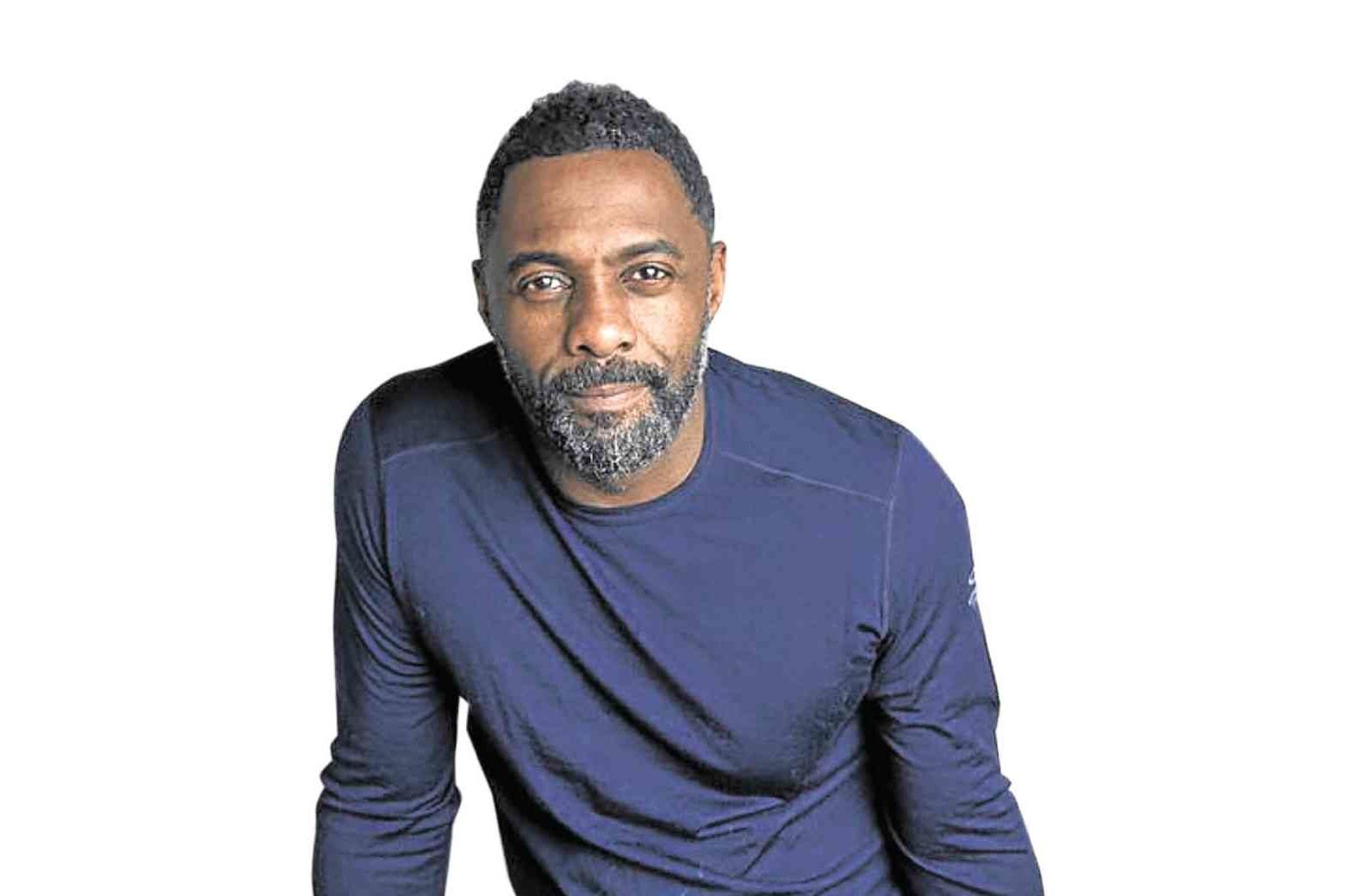 LONDON—Even though Idris Elba isn’t trying to become the next James Bond, he’s disheartened that some people don’t think he should be considered for the role because he’s black.

The British actor says in the August issue of Vanity Fair that it’s frustrating that there are people who say “‘it can’t be.’ And it turns out to be [because of] the color of my skin.”

Some have speculated that the “Luther” star would make the perfect Bond. Elba says although it is a coveted, beloved spy character that he would be fascinated to play, he doesn’t need to put himself in the position of questioning whether a stint as Bond did or didn’t work “because of the color of my skin.”