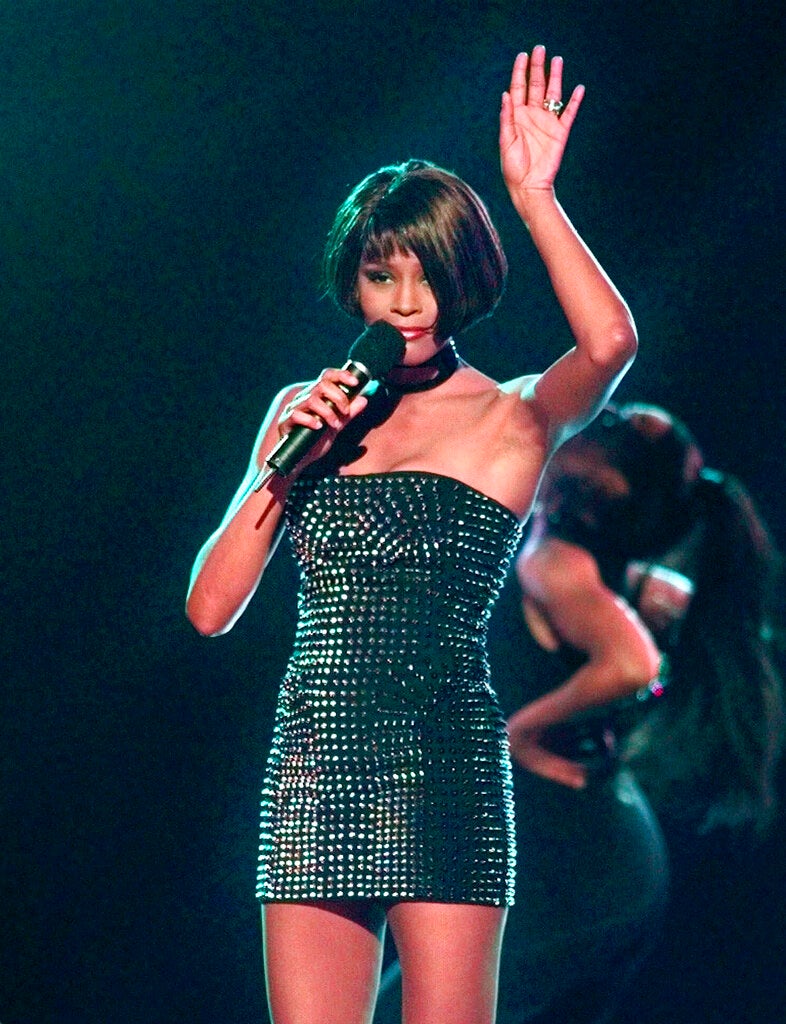 A version of the song “Higher Love,” performed by Whitney Houston was released digitally on Friday, June 28, 2019. Steve Winwood’s original version was released in 1986 and hit No. 1 on the Billboard Hot 100 chart. Image: AP Photo/Mark J. Terrill, File

NEW YORK — You can dance to a new-ish Whitney Houston song this weekend.

Houston originally released a cover of Steve Winwood’s “Higher Love” as a Japan-only bonus track on her 1990 album “I’m Your Baby Tonight,” but the song has been given an upbeat, dance remix by Norwegian DJ-producer Kygo.

The new version of “Higher Love” was released digitally on Friday. Winwood’s original version was released in 1986 and hit No. 1 on the Billboard Hot 100 chart.

Kygo, best known for his Top 10 hit “It Ain’t Me” with Selena Gomez, will perform the new “Higher Love” at the PrideFestival Utopia on Sunday in New York City.