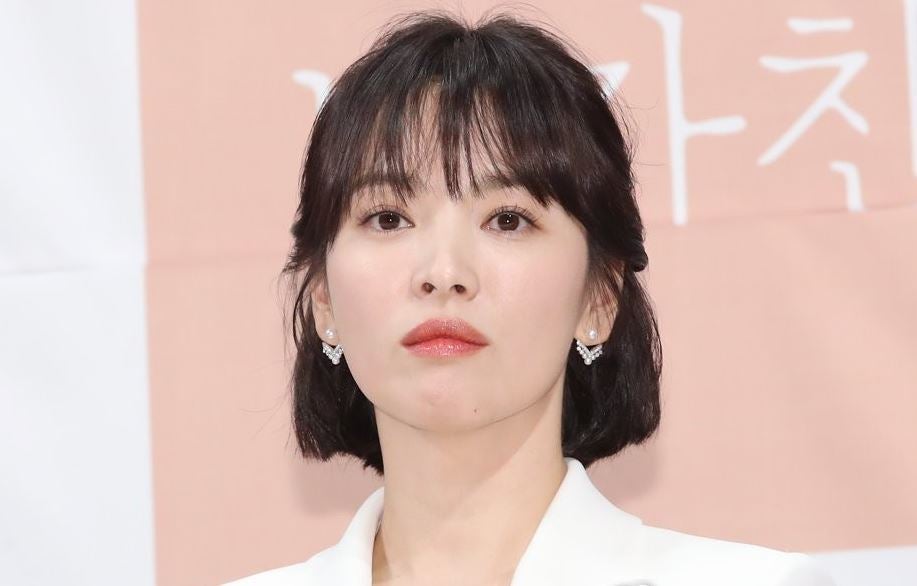 A source close to Song Hye-kyo has disclosed that she has suffered from both mental distress and physical weight loss due to marital problems, according to a local media report.

Newsen on Thursday cited a source allegedly close to Song as saying that she cried while talking about her marital problems and had lost around 5 kilograms from related distress.

“(Song) is usually quiet and doesn’t normally talk about her feelings, but she cried as she talked about her marital problems,” the source said.

According to the source, Song’s weight loss also made her fingers thinner, making it hard for her to wear her wedding ring as it slipped loose easily.

Earlier this year, Song ordered a smaller ring to be worn together with the wedding ring to fix the problem.