5 years after their marriage, Boots shares her plans for the future with hubby | Inquirer Entertainment
Close
menu
search

5 years after their marriage, Boots shares her plans for the future with hubby 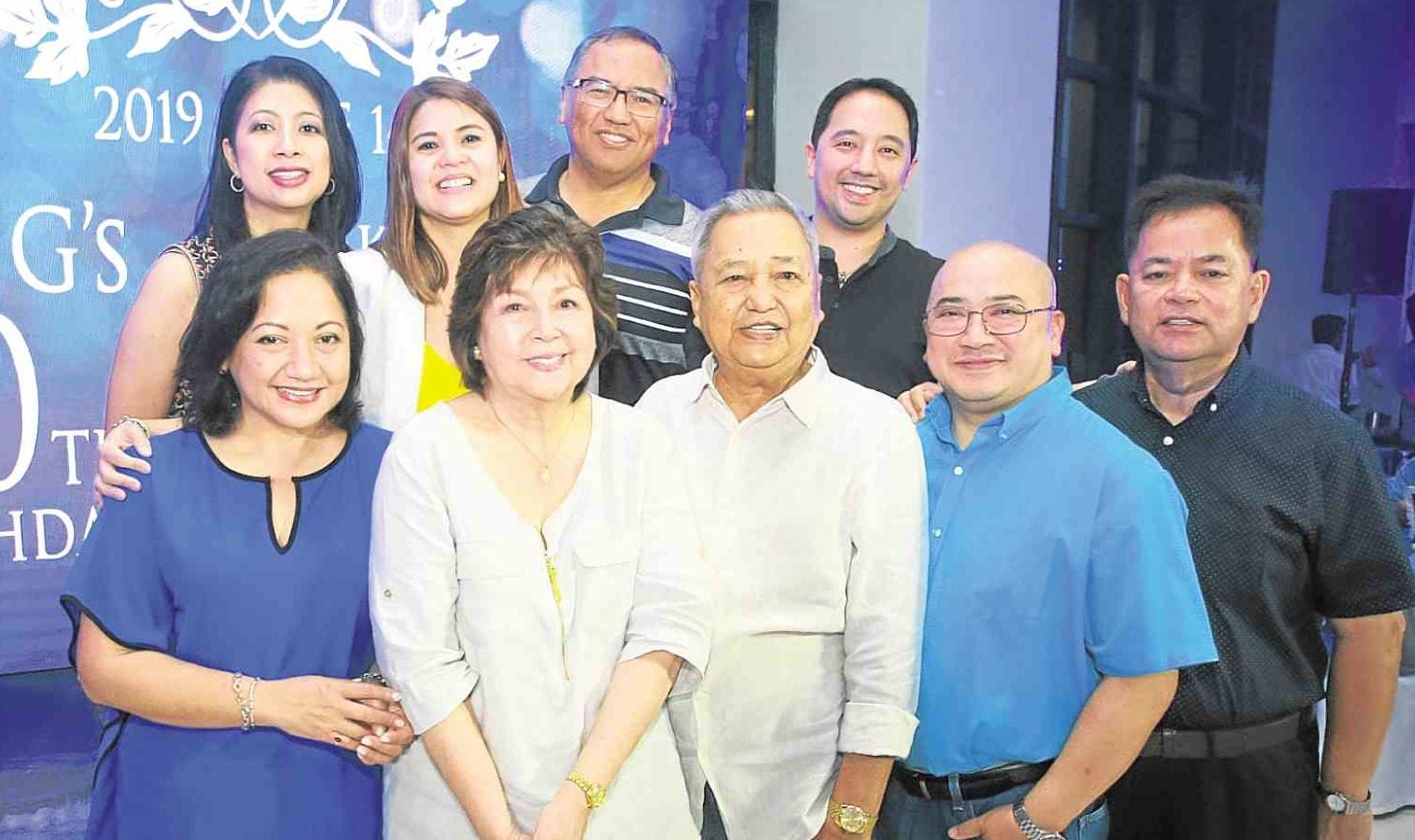 King and Boots (center) with the Rodrigo children

While financially independent women appreciate chivalry, they prefer being able to earn their keep.

Actress Boots Anson-Roa admitted that being able “to work and continue to earn” has been a “constant issue” between her and husband, lawyer Francisco “King” Rodrigo. They celebrated their fifth wedding anniversary last June 14.

Boots said she would often point this out to her hubby, whom she described as “conscientious as a provider and can be generous to a fault with gifts, like the proverbial “sugar daddy.” His mantra is, “What is mine is yours, and what is yours is mine.”

The actress, however, said she wanted to keep on working “so I don’t have to bother him with the help I extend to needy folks in and out of my side of the family,” as well as with her personal scholars and advocacies.

Another issue, which Boots “takes occasion to define to King,” is the likelihood of her husband giving other women “protracted and special attention.”

She explained: “King remains attractive and charming at age 80. That’s why women tend to gravitate toward him. No problem with me there… I guess he knows his limits.” 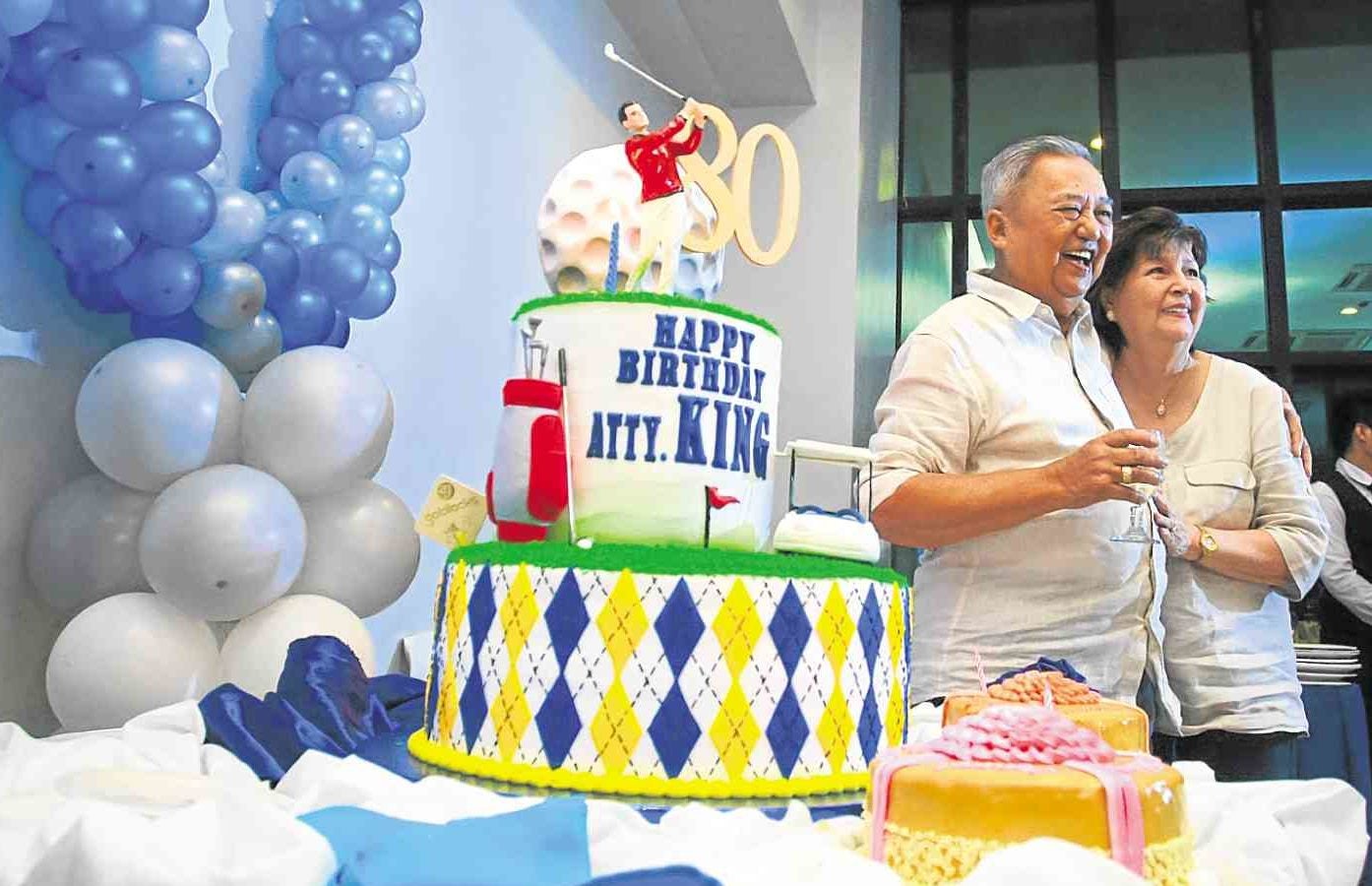 The 74-year-old actress then admitted that “at our respective ages, yes, may samaan pa rin ng loob. But the wisdom, patience and understanding of the years have always prevailed. We do not waste our adrenaline on the tampo and the LQ (lovers’ quarrel) issues,” she shared with the Inquirer. “After we discuss them, we self-deprecate, laugh at ourselves and do a ‘high five’ before sleeping. Tampuhan is fleeting. We don’t belabor them.”

King—an international lawyer and a former Philippine consul general in the United States—and Boots were married on June 14, 2014 at the Villa San Miguel, Archbishop’s Palace in Mandaluyong City.

They celebrated their wedding anniversary, or their 60th “monthsary” as they call it, with a simple party at One Balete Clubhouse Events Place in Quezon City. King’s children and grandchildren came home from New Jersey for the event, reported Boots.

Boots said she planned to retire as president of the Movie Workers Welfare Foundation (Mowelfund) on Jan. 30 next year, which happens to be her 75th birthday.

“I will continue to serve in the Mowelfund board, though,” she quickly added.  “And I will still do select roles on TV and films. Maybe go back to weekly radio broadcast, and write my autobiography for publication in 2021.”

King, on the other hand, has postponed his retirement and will instead lessen his work hours in his law office, said Boots. He will continue to “write poems and play more golf, swim his targeted 50 laps and plant vegetables and flowers in Tagaytay, where we may spend more weekends,” she added. “We have foregone our ‘impossible dream’ to raise a family. The Guinness Book of World Records is not ready for us.” 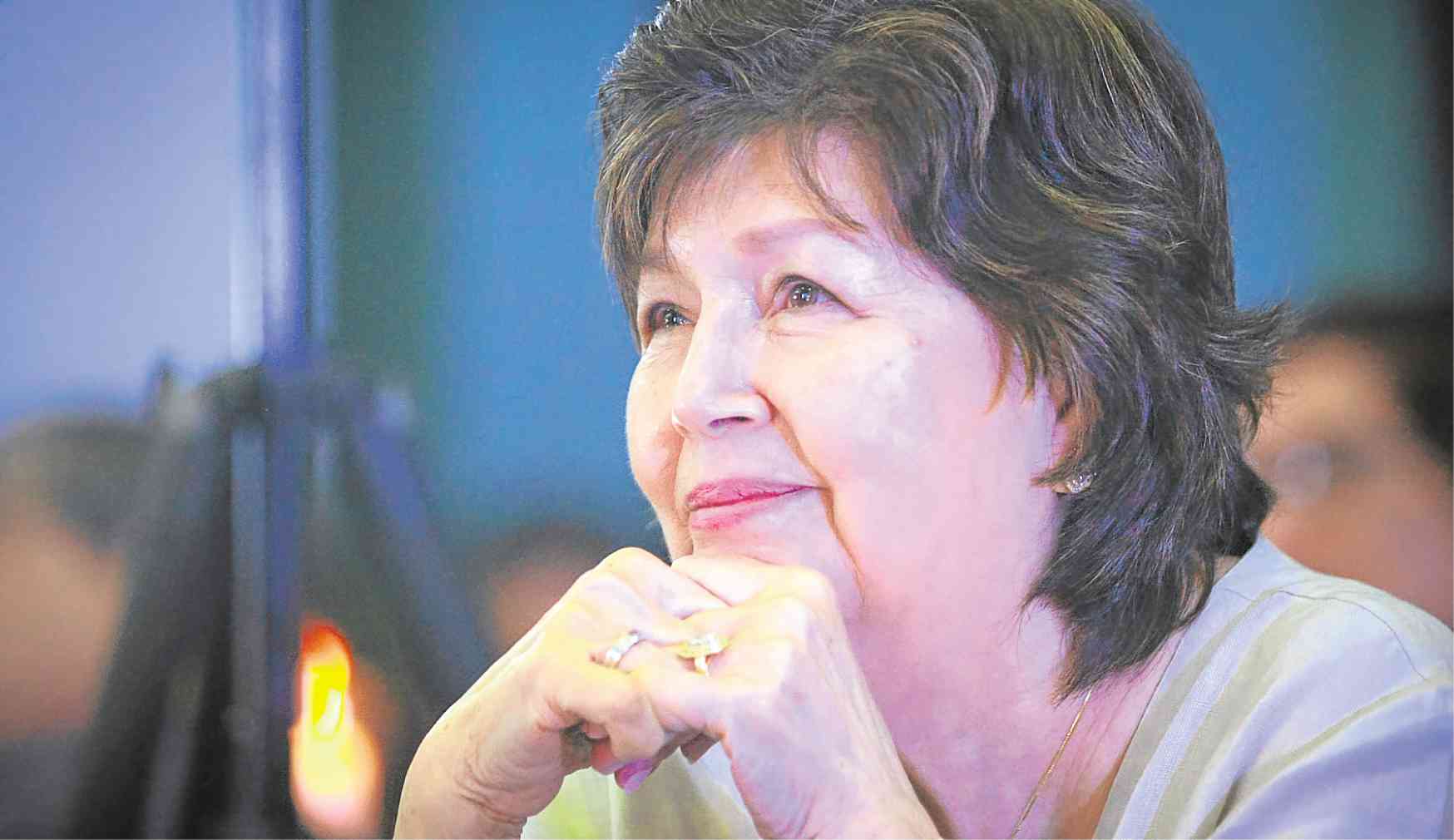 The couple has an endless list of things they plan to do together. Boots said they plan to be “domestic tourists, making the round of  tourist sites in the country. We have done much traveling abroad in the last five years,” she said. “Future destinations, though, are repeat visits to Lourdes, Fatima and other Marian shrines before arthritis gets the better of  us.”

The actress also intended to be “more adventurous with our food outings, to try specialty diets and exotic food.” She added that they hoped to “watch more TV and movies together. Most importantly, spend more time for family reunions. I have to learn FaceTime and Viber, though. I’m so low-tech.”

Boots said she and King would also “talk openly” about the inevitable—“sickness and death.”

The actress was first married to husband Pete Roa from 1964 until his death in 2007, while King was husband to Olga Syyap from 1960 until she passed on in 2008.

Boots said King had told her there would be “no heroic hospital measures in the face of death. No chemo or surgery, just pain management. Yes to DNR (do not resuscitate) order.”

They’re both in favor of cremation and “a reasonable period for the viewing and wake. I have volunteered to inurn King with his first wife and their daughter Mariol. He reciprocated [by promising to] inurn me with Pete … whoever goes first. ‘Return to sender’ is our mantra,” she explained, adding that, “this way, it would be easier on our respective children.”

She added: “Besides, in heaven—we are presumptuous we will rekindle ties there—we’ll no longer be husband and wife, but children of the Light.

“Success, wealth, power, even health will come and go, but, at our deathbed, only our relationship with our loved ones will matter. Let us cherish it.”