MANILA, Philippines — Chinese actress Zhang Ziyi may have been the first celebrity to break silence on the divorce of Korean actors Song Joong-ki and Song Hye-kyo. 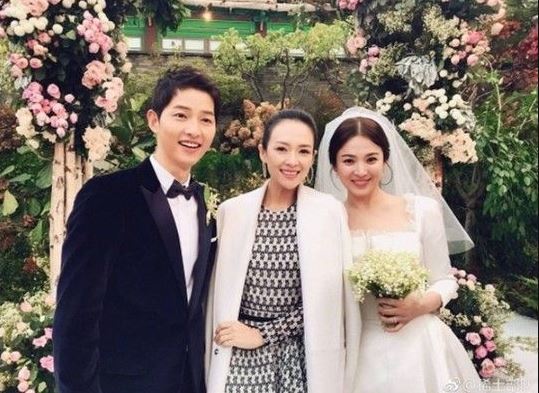 After the news of their divorce broke on Thursday, Ziyi took to Weibo to ask fans to “respect their choice.”

“Respect their choice, believe it to be the best choice, and hope to see them at their best in the future,” Ziyi wrote, as reported by The Korea Herald.

While Ziyi did not mention names, fans believed she was referring to the so-called “Song-Song” couple.

Ziyi is a friend of Hye-kyo and was among the celebrities who attended the couple’s wedding in October 2017.

It was on Wednesday when Joong-ki’s legal counsel Park Jae-hyun filed for divorce on behalf of the actor at the Seoul Family Court.

Hye-kyo’s management United Artists Agency (UAA), on the other hand, cited “difference in personalities” as the reason for the couple’s divorce.