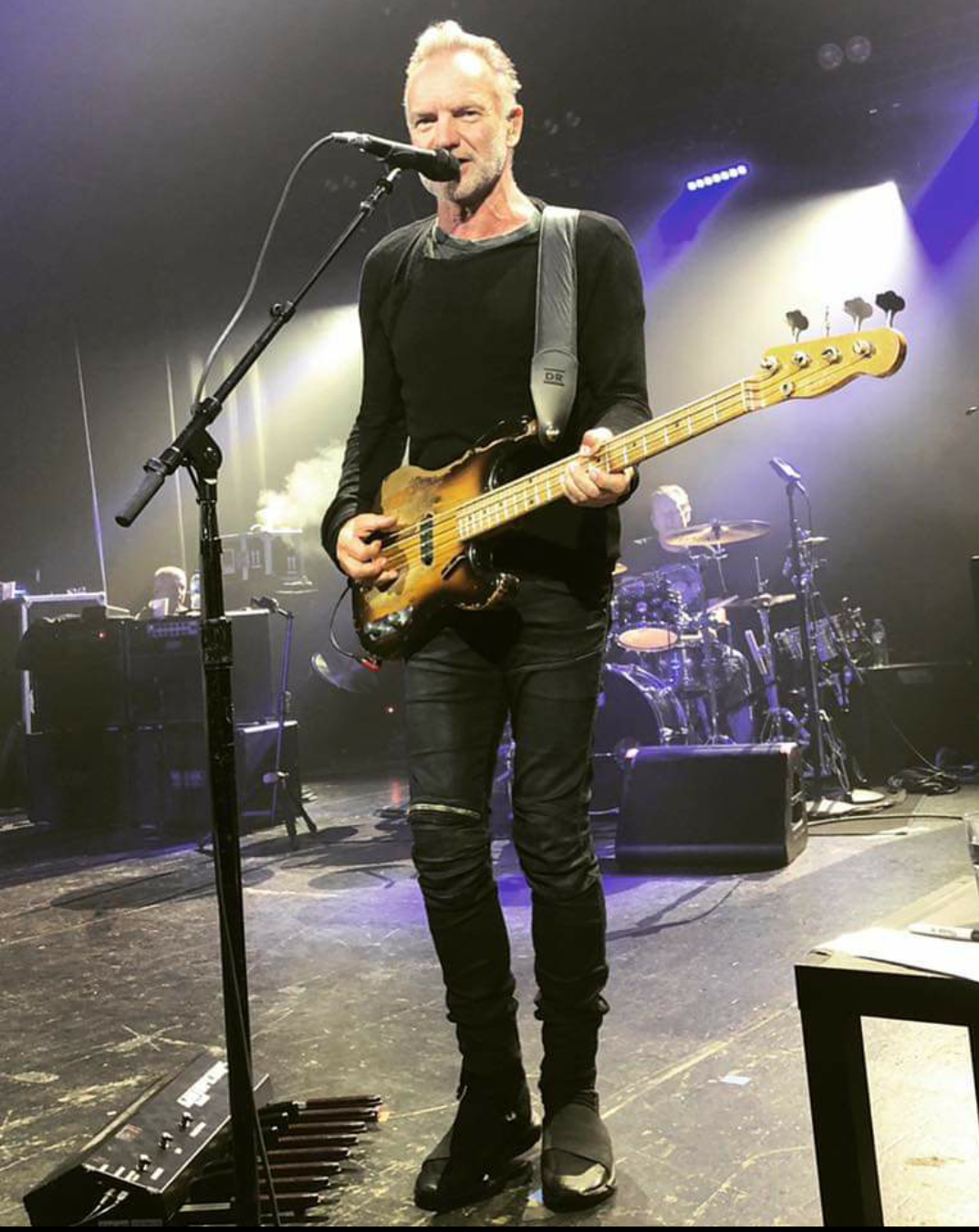 The Manila date is part of Sting’s current tour in support of a newly released album, “My Songs.”

The album is a 15-track collection of new versions of songs he had written and recorded with his former band, The Police, and also from his solo albums.

On his social media pages, Sting described “My Songs” as “reconstructed, refitted and reframed, all of them with a contemporary focus.”

The 15 songs, which are expected to be played at his Manila show, include “Brand New Day,” “Desert Rose,” “If You Love Somebody, Set Them Free,” “Every Breath You Take,” “Demolition Man,” “Can’t Stand Losing You,” “Fields of Gold,” “So Lonely,” “Shape of My Heart,” “Message in a Bottle,” “Fragile,” “Walking on the Moon,” “Englishman in New York,” “If I Ever Lose My Faith in You,” and “Roxanne.”

Sting last performed in Manila in March 2016, as a special guest of trumpet player Chris Botti at Marriott Hotel.

At 67 years old, Sting has a lean physique that makes him look a lot younger than his age.

Tickets to his Oct. 2 concert go on sale July 3.