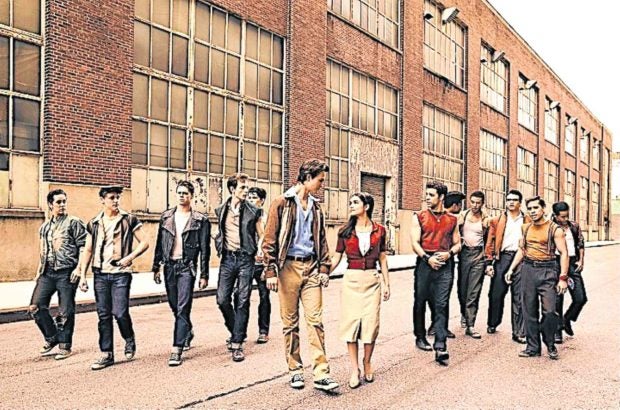 Its enduring show tunes include “Somewhere,” “Maria,” “Tonight,” “One Hand, One Heart” and “Something’s Coming.” It will be released by The Walt Disney Studios in 2020. —RITO P. ASILO