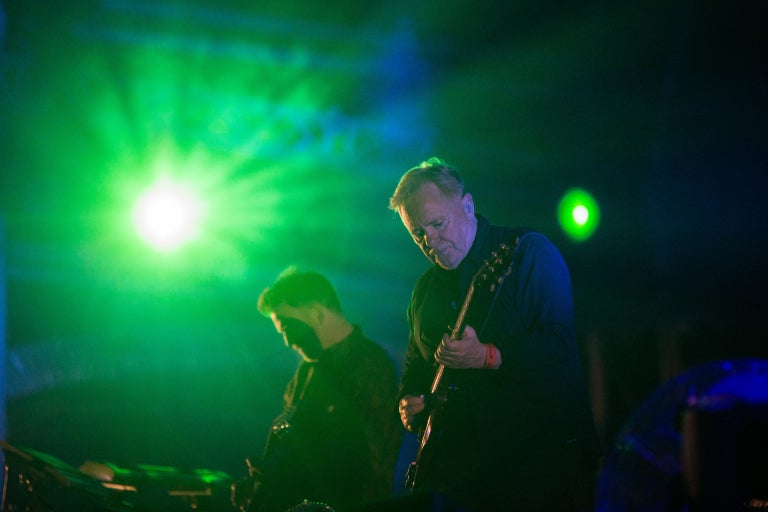 The four-night residency, billed as “Four at the Fillmore,” will take place on Jan. 14 and 15, with two more shows to follow from Jan. 17 through 18.

Find out more about our Miami residency at @FillmoreMB, and available hotel packages on newordermiami.com #NewOrderMiami 📸 Warren Jackson

New Order have also teased that DJ Arthur Baker will be on hand with other “special guests,” who are yet to be announced.

The British band performed a similar residency in 2017, as part of Manchester International Festival. The series of concerts, titled “Σ( Νo,12k,Lg,17Mif) New Order + Liam Gillick: So it goes…”, has been bundled up in an upcoming new live album, out on July 12.

We’re delighted announce the release of ∑(No,12k,Lg,17Mif) New Order + Liam Gillick: So it goes.. on limited edition coloured vinyl and double CD, both including a 24 page booklet on 12th July 2019. Link in bio #SoItGoes

This summer, New Order will also be on tour throughout the fall. They will perform at Munich’s Philharmonie im Gasteig on Oct. 5, followed by a concert at Tempodrom in Berlin on Oct. 7.