The maverick young director behind such films as ‘Birdshot’ and ‘Eerie’ is 3 Arts’ latest client
By: Rito P. Asilo - Entertainment Editor
Philippine Daily Inquirer / 12:06 AM June 25, 2019 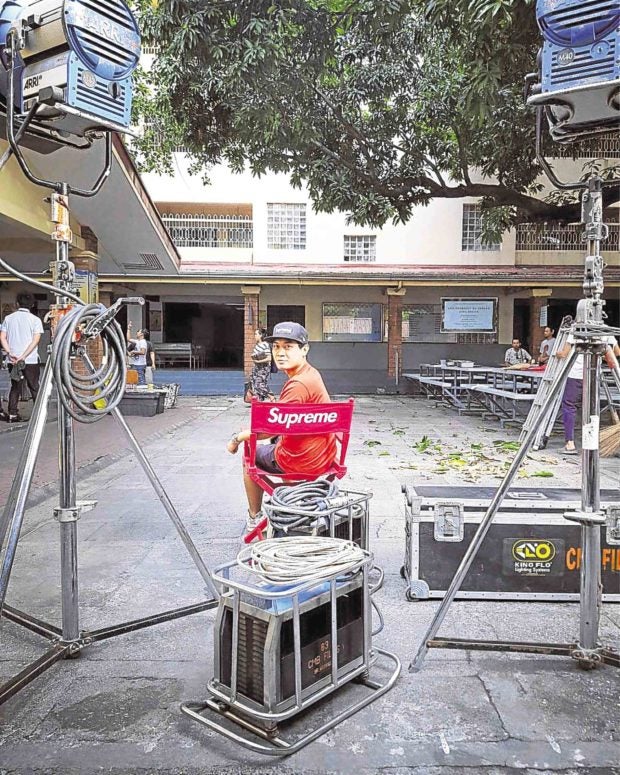 In the late 1960s and ’70s, there were a string of B-movies helmed by Filipino directors that found favor with Hollywood and its global audience, among them “Mad Doctor of Blood Island” (1968) by National Artists Eddie Romero and Gerardo de Leon, “Women in Cages” (1971) by De Leon, “Black Mama White Mama” (1973) by Romero, and “Savage!” (1973) by Cirio H. Santiago.

Most of them were “exploitation” flicks shot in the Philippines using American and local actors.

In one of our trips to the Netherlands a few years ago, we met American actor Robert Patrick (“Terminator 2: Judgment Day,” “The X-Files,” “Scorpion”), who explained to us why he owes his Hollywood career to his so-called “Filipino connection.”

The actor disclosed that he played silly but larger-than-life characters in “low-budget exploitation-slash-arthouse films,” which was how Robert described his films with director Cirio H. Santiago (aka Leonard Hermes) and producer Roger Corman. Those films included “Warlords from Hell,” “Future Hunters,” “Equalizer 2000,” “Eye of the Eagle” and “Behind Enemy Lines.”

“Working with Cirio was my film school,” he told us. “And it’s because of those B-films that I finally found an agent and got my SAG (Screen Actors Guild) card,” Robert recalled.

Since the heyday of Santiago, De Leon and Romero, only a few directors were given opportunities to work in La-La Land, Tinselton’s city of stars: Yam Laranas directed the US remake of “Sigaw” and repurposed it as a 2008 Hollywood chiller called “The Echo,” starring Jesse Bradford.

Enter 27-year-old Mikhail Red, whose films are far from the “B” variety. In fact, his dramatic thriller “Birdshot” was the Philippines’ official entry in the foreign-language category of the Oscars in 2018. 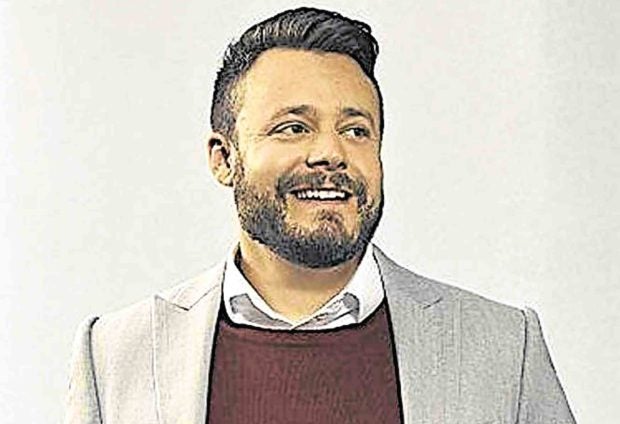 In an e-mail interview last Thursday with Ari Lubet, Mik’s agent in Hollywood, he expressed his excitement over the chance to help introduce Mik to the US film industry: “I’m very excited [about this partnership]!” he said. “Mik is a prolific and gifted filmmaker. I reached out to him after seeing the trailers for his films. But once I saw the feature films that he’s made, I was blown away by his powerful storytelling and visual aesthetic.”

Ari may have a lot of clients in Hollywood, but he also has talents outside North America. “Yes, I also represent filmmakers from around the world, in countries like Africa, Sweden and Brazil,” he told us.

Asked if he’s scouting for more Filipino talents, Ari replied, “I’m always looking to work with talented filmmakers. There are great creators all around the world and, certainly, in the Philippines.”

Right now, though, 3 Arts intends to focus on introducing Mik and his films to a wider audience. “We are working on breaking Mik into the US market,” he shared.

More than that, it is Ari’s job to forge alliances for his talents and build relationships with producers, as well as studio and network executives. “I hope that Mik will continue to make powerful and engaging films that reach a worldwide audience,” Ari said.

Of course, the University of Wisconsin alumnus knows whereof he speaks. He is the executive producer of the Netflix original series “American Vandal,”  which won a Peabody Award in 2018.

How does Ari choose his talents? “If a filmmaker has a distinct point of view and uses the medium of film to express his perspective on society and the world, I believe I can help put them in a position to tell their stories,” he explained. 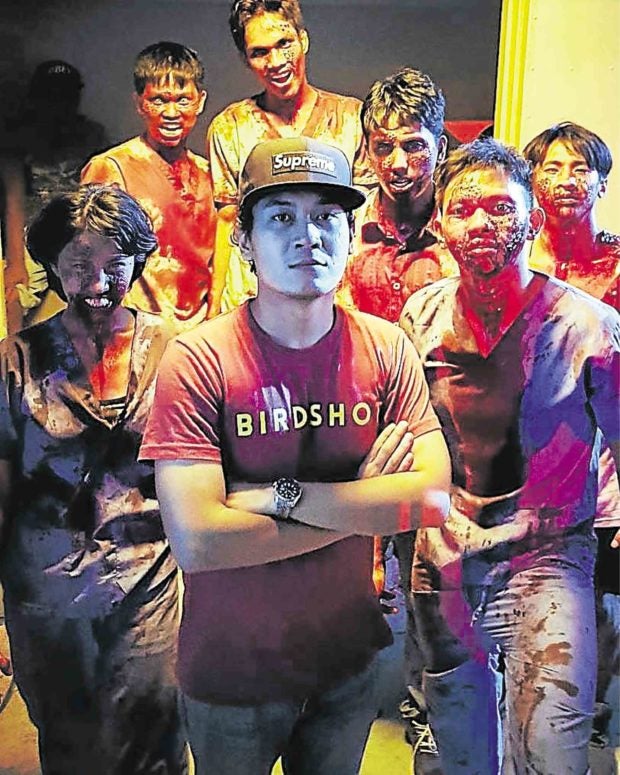 Ari’s take on the future of Hollywood entertainment is positive. “Quality filmmaking, unique voices and strong partnerships will always find a home,” he said. “There are many elements of the film industry that can change, but I truly believe that these things will remain constant.”

We also reached out to Mik for reaction about his Hollywood-bound “adventure.”

“I was approached by Ari online after he saw ‘Birdshot,’” the young filmmaker recalled. “He closely followed my work and later saw ‘Eerie’ in LA. He then offered to represent me and, after a few conference calls online, we agreed to seal the deal for this partnership. I was surprised and excited, of course—after all, it has always been my objective to eventually transition to English-language works and international projects. Having an agent represent me stateside could only propel me closer to my goals.”

Will Mik’s English-language projects be any different—in theme, tone or temperament—from the projects he makes in the Philippines?

“Ari mentioned that he was fascinated by how I blend relevant social commentary with accessible genre cinema,” Mik said. “I hope to achieve the same balance when I eventually work on English-language projects. My films have always been set in the Filipino milieu, but my themes about the human condition are actually very universal, that’s why my films travel well.”

As for his and 3 Arts’ immediate plans, Mik said that he couldn’t discuss them at length just yet.

“Without revealing too much, Ari and 3 Arts have been very helpful in securing opportunities for me to pitch and meet potential collaborators in the US,” he disclosed. “He has also helped [expand] my visibility and has been educating key persons in the US industry about me.”

Asked to talk about other projects he’s developing, Mik said, “I can’t reveal much due to NDAs (nondisclosure agreements). But internationally, I’ve been working on an action/fantasy miniseries, a feature film about the Black Dahlia serial killer who escaped to Manila during martial law, and a Japanese coproduction sci-fi project.”