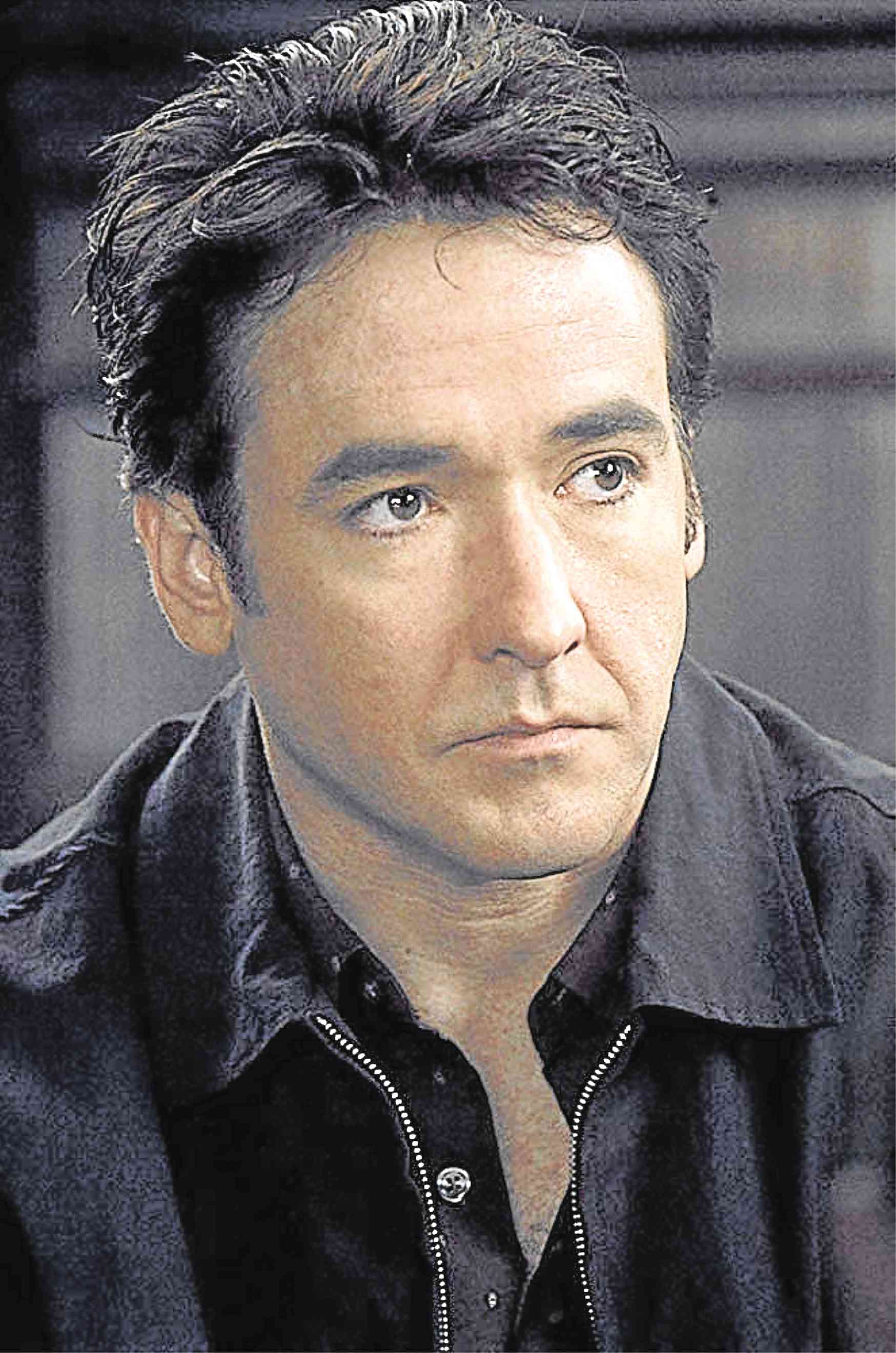 John Cusack is apologizing for tweeting an anti-Semitic cartoon and quotation after defending the post, then deleting it.

The image showed a blue Star of David above a hand pushing down on a group of people, accompanied by a quote frequently misattributed to philosopher Voltaire: “To learn who rules over you, simply find out who you are not allowed to criticize.”

Cusack added, “Follow the money.” The quotation is a reworking of one from American white nationalist and Holocaust denier, Kevin Alfred Strom.

The actor initially defended the tweet against social media critics, accusing Israel of atrocities against Palestinians. He then blamed a “bot” for the post before deleting it.