The popular K-drama, which featured military romance, aired in 2016, with GMA 7 broadcasting it locally.

Dantes is cast in the lead role of Captain Lucas, while Curtis-Smith will portray Moira Defensor and Nacino Sgt. Diego Ramos, GMA 7 announced on Thursday, June 20.

Nacino took to Instagram on Friday, June 21, to share his excitement on playing the equivalent of Sgt. Seo Dae-young, given that he has been compared to Jin Goo. 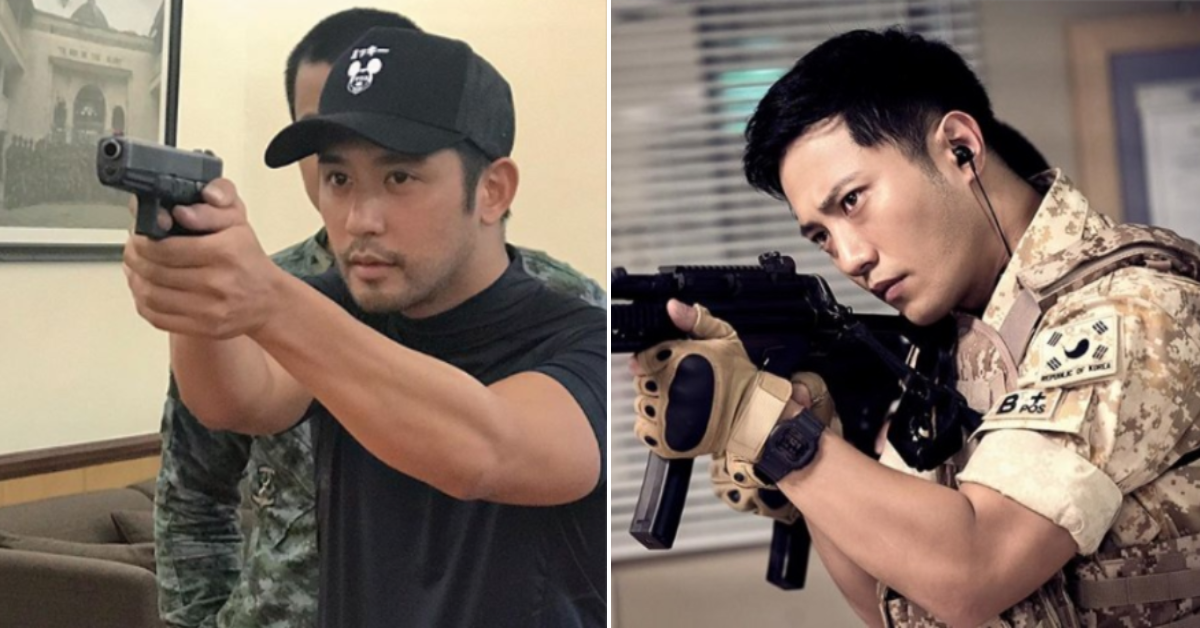 (Before I wondered why people tagged me after “Encatadia” [aired]. The reason,  it turned out, was because I looked like Jin Goo. Now, I get to portray him.)

He shared pictures of him and Goo to show the resemblance.

“I will do my best to give justice to Wolf/ Sgt Seo Dae Young/ Sgt Diego and to portray it as well as you did,” he said, tagging Goo’s Instagram account.

The release of the Koreanovela adaptation has yet to be announced.  /ra

Dingdong Dantes is ‘Big Boss’ in ‘Descendants of the Sun’ remake

Song Joong-ki grateful for Descendants of the Sun