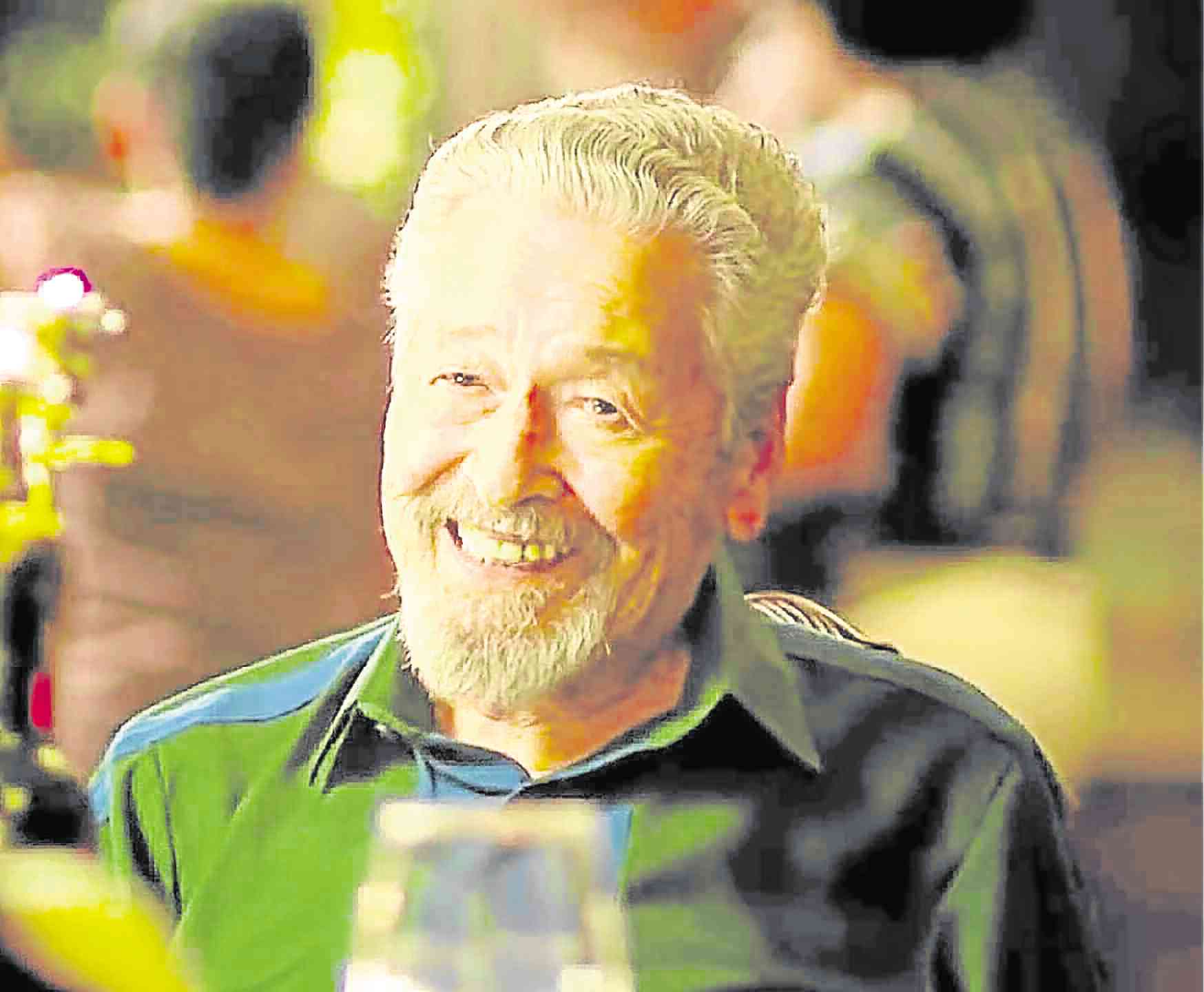 Garcia, who was in comatose for days, passed away on Thursday at 4:55 p.m. due to complications from a neck fracture he sustained while shooting for a new television series. He was 90.

In a statement, Presidential Spokesman Salvador Panelo pointed out that Garcia “left an indelible mark in the hearts and minds of Filipino moviegoers and audience, with a career that spanned nearly seven decades.”

“His immense contributions were nonpareil for he was the only Filipino inducted in three categories in the FAMAS Hall of Fame as Best Actor, Best Supporting Actor and Best Director by far,” Panelo noted.

Panelo said: “Manoy died with his boots on, in a manner of speaking, doing what he loved most – acting.”

“As we pay tribute — and give honor to — his lifetime works, we pray to the Almighty to grant him eternal repose, and that perpetual light may shine upon him,” he added.