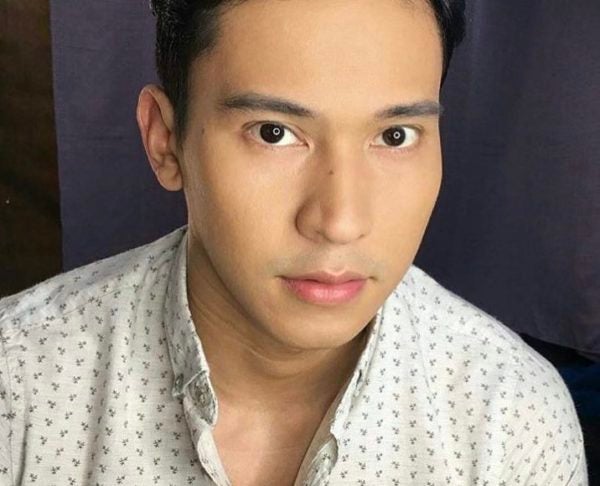 Actor Enchong Dee expressed his admiration for Hong Kong people and their unity toward a single goal after recently talking to his friend from the Special Administrative Region of China.

The massive Hong Kong protests in the past week had the world watching as tens of thousands took to the streets to oppose an extradition bill  that seeks to allow extraditions to countries Hong Kong does not already have a treaty with, including mainland China. The protests prompted Hong Kong’s leader Chief Executive Carrie Lam to apologize and indefinitely suspend the bill on June 15 as a response to the public’s opposition of the measure.

“Talking to my HK friend and all I can say to her is that their unity towards one goal is admirable,” Dee said via Twitter on June 19. “I stopped there…”

Talking to my HK friend and all I can say to her is that their unity towards one goal is admirable. I stopped there…

Dee was one of the celebrities who aired their grievances over the sinking of a Filipino boat by a Chinese vessel at Recto Bank last June 9. Dee remarked how other countries think so little of the Philippines and how this would only get worse if Filipinos keep silent about the fishermen in the fight against bullies.

One netizen (@jandee777) asked Dee how the Filipinos could become like the Hong Kong people, who stood their ground in the face of China.

“For you Chong how can we be like them?” the netizen asked.

As per Dee, however, Filipinos need not be like anybody.

“We don’t have to be like anyone,” he replied. “Filipinos are kind and understanding people but we need to work for one goal which is to serve the country.”

We dont have to be like anyone. Filipinos are kind and understanding people but we need to work for one goal which is to serve the country. The country is not only person or a group of people, it should be a collective effort. Kaya naman natin eh. https://t.co/PEuC10p2BX

He dded it does not just involve one person or a group of people, but the effort of all.