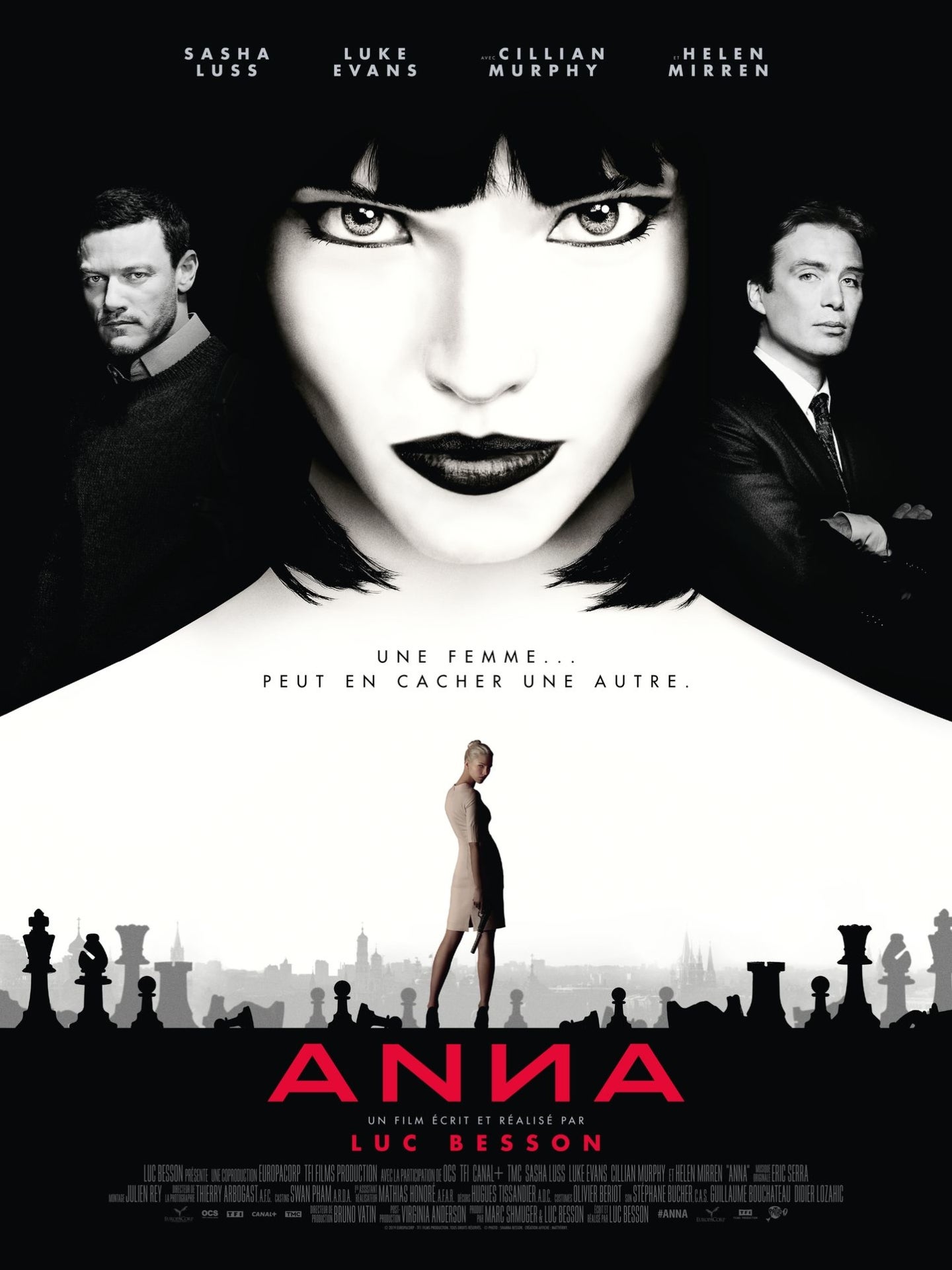 The latest picture has a new international trailer ahead of its theatrical release. “Anna” is billed as a fast-paced spy thriller in which appearances are deceptive. As well as revealing new footage from the movie, the official poster is also released.

Echoing the filmmaker’s hit movie “Nikita”, “Anna” follows a complex and multifaceted young woman. Beneath her striking beauty, this femme fatale is a dangerous and mysterious individual. Is she a doll-seller in Moscow, a supermodel in Paris or a corrupt cop? Could Anna be a cold contract killer or is she a double agent? Like a Russian doll, she appears to be many women all at the same time, while her real identity remains elusive. HM/NVG