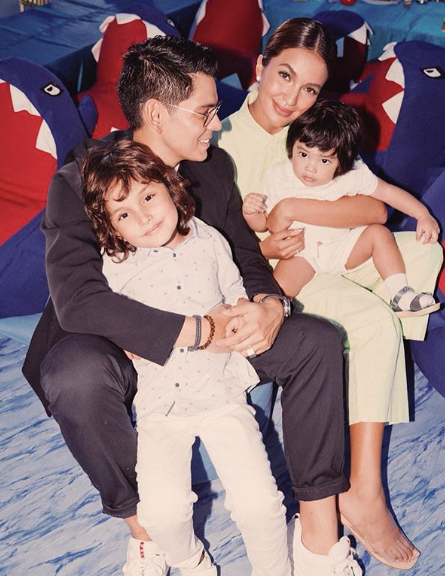 The party was meant to mark both Kai’s birthday last March 21 and his baptism on Sunday.

The event’s venue was transformed into an ocean-like spectacle, starting with the entrance into shark jaws. Inside, a canopy of blue cloths and dolphins and whale decorations hung on the ceiling. 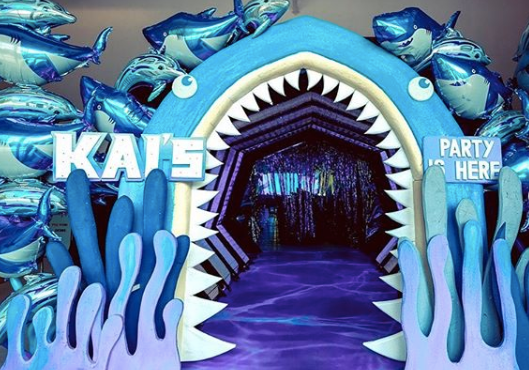 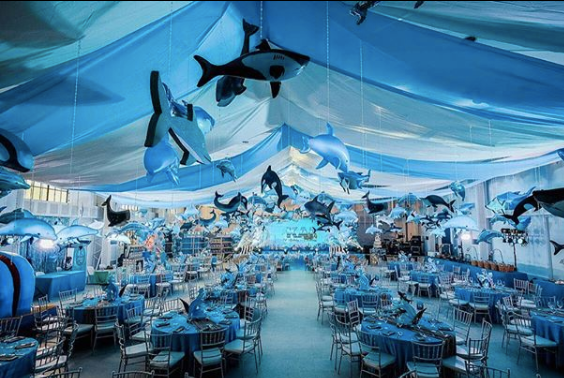 Tables and chairs set up for guests were in shades of blue, and there was space for pillows shaped like shark jaws. There was also an inflatable playground for kids.

Of course, little Kai’s five-tier cake was in theme too, with frosting decorated like sea waves and fish scales in teal and blue, while whales and mermaid fins topped the layers. 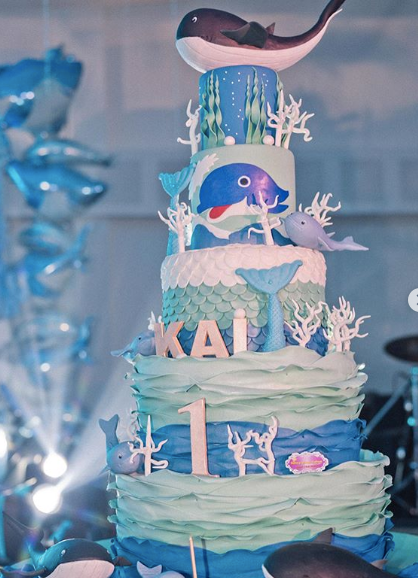 A video of the baptism and celebrations, which included dog tricks and musical and dance performances, can be viewed in a same-day edit video by Nice Print Photography.

Among those in attendance from the Gutierrez family were Richard’s parents Eddie Gutierrez and Annabelle Rama, twin brother Raymond, and sister Ruffa with her daughters Lorin and Venice. Richard’s half-brother Monching Gutierrez and his daughter, actress Janine Gutierrez joined the fun too. 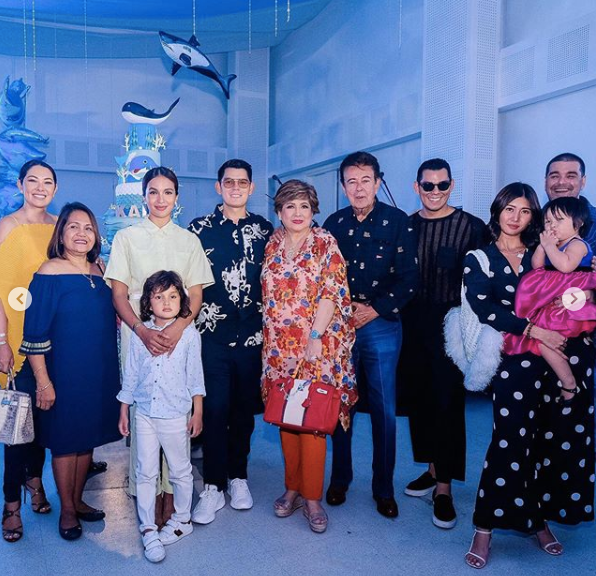 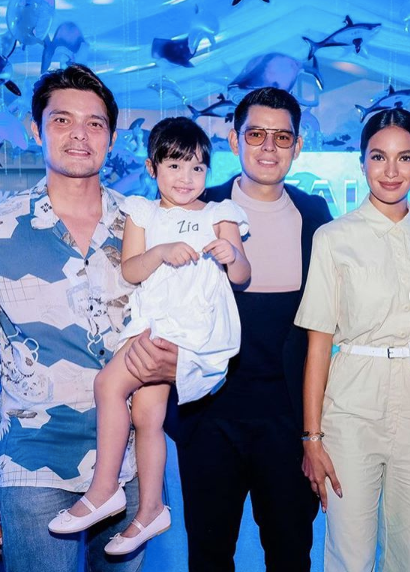 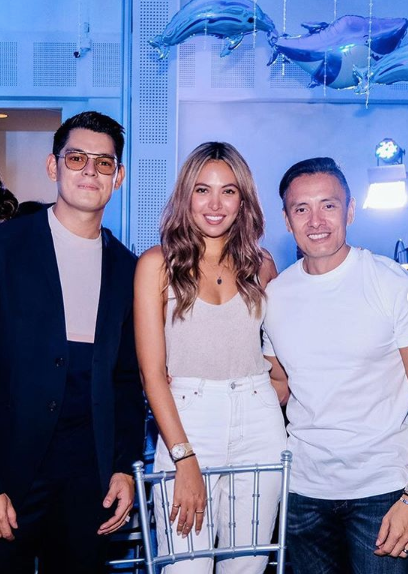 Richard and Sarah were engaged in 2017 and plan to get married next year. Besides Kai, they share 6-year-old son Zion.  /ra

Read Next
Former actor, PBB alumnus Bodie Cruz now a pastor
LATEST STORIES
‘Mia’: Rom-com with a cause a career-boosting showcase for Coleen Garcia
No.13 lucky for Orlando Bloom
The ties that bind: Why the guys of Black Eyed Peas prefer to stay together
How Yam handles flirtatious guys
Reading: The key to true learning
MOST READ
Nadine Lustre’s phone stolen in Brazil
Will you be the first P16 Billion Powerball jackpot winner from the Philippines?
Gretchen Barretto’s daughter Dominique graduates magna cum laude from California college
Ginebra beats Meralco again to capture PBA Governors’ Cup title
Follow @NGunoINQ on Twitter
Don't miss out on the latest news and information.