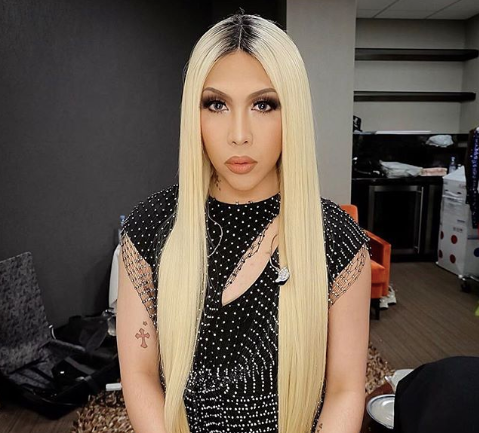 Vice Ganda believes it is important to be knowledgable about sexual orientation, gender identity and expression to understand the LGBT community’s fight for human rights.

The comedian discussed the importance of educating society about SOGIE in an exclusive interview with Philippines’ Ultimate Showbiz Hub today, June 17. She also pointed out that the LGBT community’s allies should be informed about the topic to contribute to their advocacies.

“Everyone must be able [to] understand what is LGBTQIA+, what kind of people they are,” Vice Ganda said. “Because if you don’t understand the person, then you don’t fully embrace his [or] her totality.”

“That is why I firmly believe that SOGIE must be taught in schools,” the comedian stressed.

Vice Ganda also pointed out that the members of the LGBT community should unite amidst their differences, saying, “I [think] that the LGBT [community] itself is broken. I believe that the LGBT must be solid, and must be able to resolve all their issues.”

“Kasi (Because) as of now, [it’s diverse] and everyone has their own opinion, and that’s okay,” he said. “Pero dapat (But) at the end of the day we’re solid, we fight as one, we have one advocacy and that is for everyone’s equality.”

The comedian, known to be outspoken about current issues, recently made waves at the MEGA Equality Ball last June 12, with her group called “House of Ganda” which arrived at the event in fabulous drag. Hannah Mallorca/JB